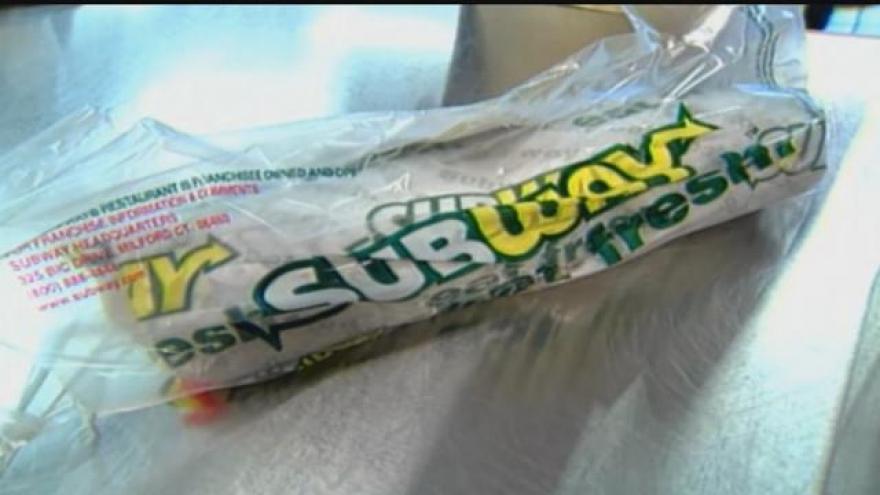 ST. FRANCIS, Wis. (CBS 58) -- St. Francis Police were called out to a Subway restaurant for a report of a customer who was being disruptive.

It happened around 6:09 p.m. on Monday at the restaurant on Whitnall Avenue.

According to the Subway employee, the customer was giving them a hard time and claiming they weren't making his order. The employee told police that the customer refused to order his sub properly, was not standing in the correct spot, and was argumentative.

The customer told police that the staff was rude to him when he was trying to order and that he had bad knees which is why he stood where he did when trying to order.

An officer stayed at the store while the customer ordered his sub.

The customer and the employee were told not to have contact with each other while the customer ate his sub in the store.