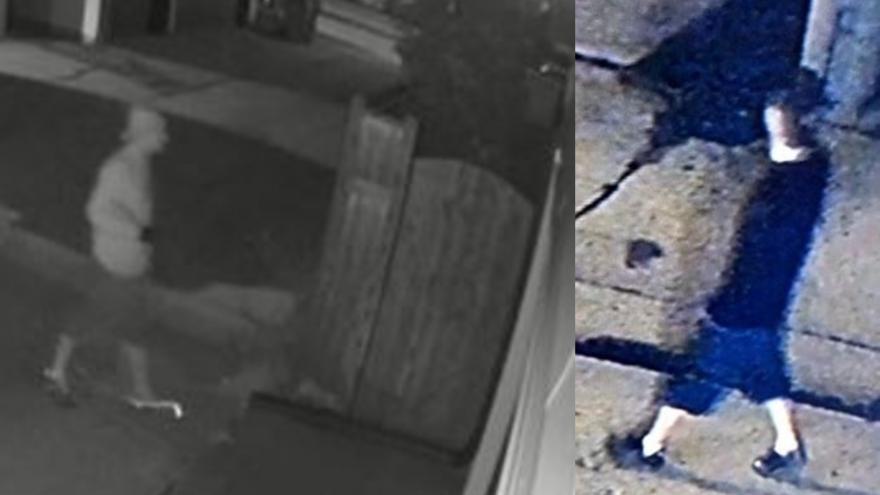 The investigation is ongoing, and criminal charges should be issued by the Milwaukee County DA's Office in the coming days.

ST. FRANCIS, Wis. (CBS 58) -- The St. Francis Police Department is searching for a suspect involved in a string of recent garage burglaries.

The suspect reportedly broke into several garages in the city of Milwaukee and St. Francis, targeting the alley from S. Iowa Ave. (3600-3700 block) west to S. Brust Ave.

Anyone with home surveillance cameras in the area is asked to check if you may have captured this burglar in your alley or backyard.

The suspect had distinctive reflectors on the front and back of his shoes, and he was carrying a crowbar.