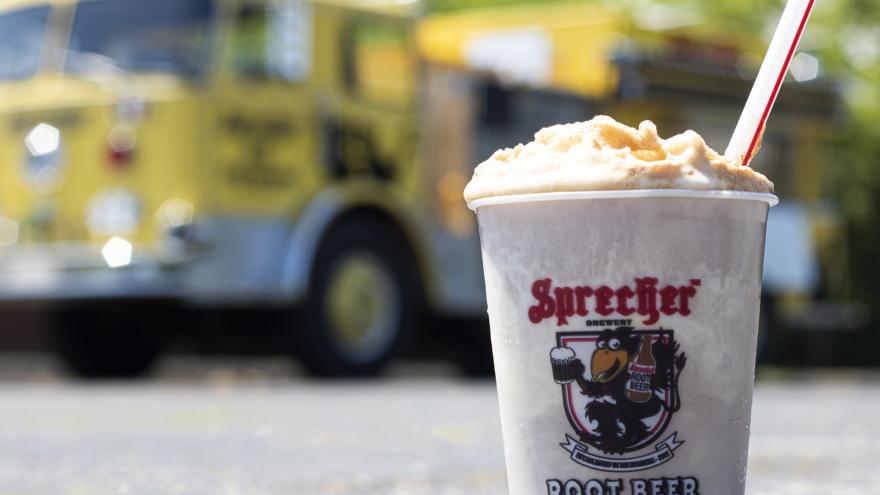 MILWAUKEE (CBS 58) -- Sprecher Brewing Co. is teaming up with Cedar Crest Ice Cream to give away thousands of free root beer floats in honor of National Root Beer Float day this Thursday, Aug. 6.

According to a press release, the brewery hopes to set a Guinness World Record for the largest root beer float drive-thru.

The drive-thru is set to take place from 12-8 p.m. Thursday at 701 W Glendale Avenue. Sprecher suggests coming a little before noon for special kick-off activities and to avoid long lines of cars.

The floats will include Sprecher's award-winning fire-brewed root beer, along with scoops of Cedar Crest ice cream.

While the floats are free, donations to Feeding America are highly suggested. People can text FLOAT to 41444 to donate.