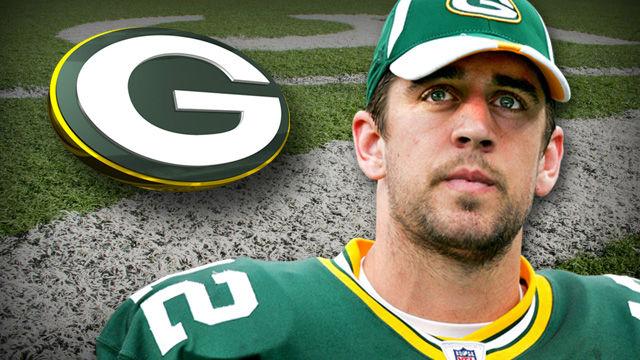 Currently trending on social media is that Aaron Rodgers recently commented in Green Bay that he has not seen “The Bachelorette” which his brother is on.

Jordan Rodgers is one of the final two on “The Bachelorette” this season, and it is rumored he is the one JoJo Fletcher chooses at the end.

Most important answer EVER: "I haven't seen the show so it hasn't effected me...." Aaron Rodgers on the Bachelorette (1/2)

It's inappropriate to talk about family matters. I wish him well in the competition. Aaron Rodgers on the Bachelorette (2/2)

Terez Owens.com, a Sports Gossip Blog, is reporting there is a family argument going on in the Rodgers family over Olivia Munn. The issues came up when Aaron missed a wedding that he was allegedly supposed to be a groomsman.

Oldest brother, Luke posted a collage on Instagram of wedding pictures with a caption that said “#realfriendsshowup.”

The blog went on to say that Aaron’s parents were upset that Olivia Munn shared details about their sex life on television.

According to the blog, Olivia Munn has not been seen at a game in Green Bay when Aaron’s parents are in town.