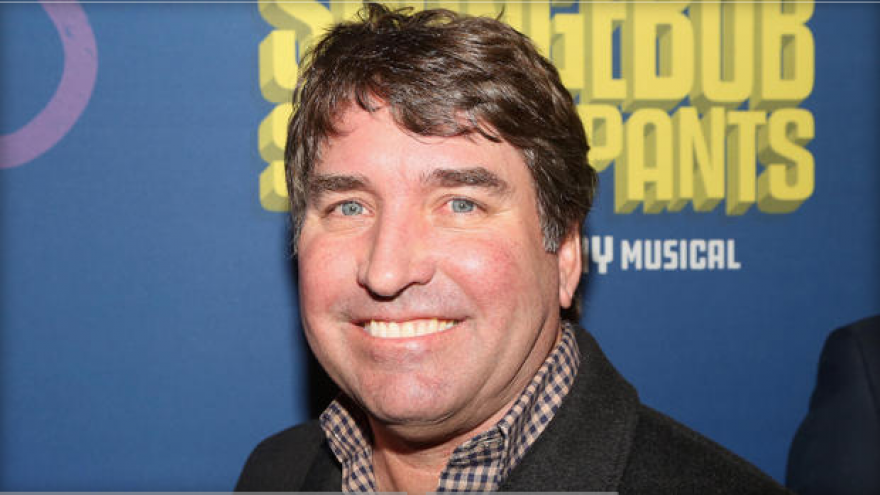 Stephen Hillenburg, the creator of the hit Nickelodeon show "Spongebob Squarepants," has died, the network announced Tuesday. He was 57.

Hillenburg died following a battle with ALS,also known as Lou Gehrig's disease. In March, he announced that he had been diagnosed with the neurodegenerative disease.

"We are incredibly saddened by the news that Steve Hillenburg has passed away following a battle with ALS. He was a beloved friend and long-time creative partner to everyone at Nickelodeon, and our hearts go out to his entire family," the network said in a statement.

"Steve imbued SpongeBob SquarePants with a unique sense of humor and innocence that has brought joy to generations of kids and families everywhere," the statement said. "His utterly original characters and the world of Bikini Bottom will long stand as a reminder of the value of optimism, friendship and the limitless power of imagination."

This story is developing. Please check back for updates.