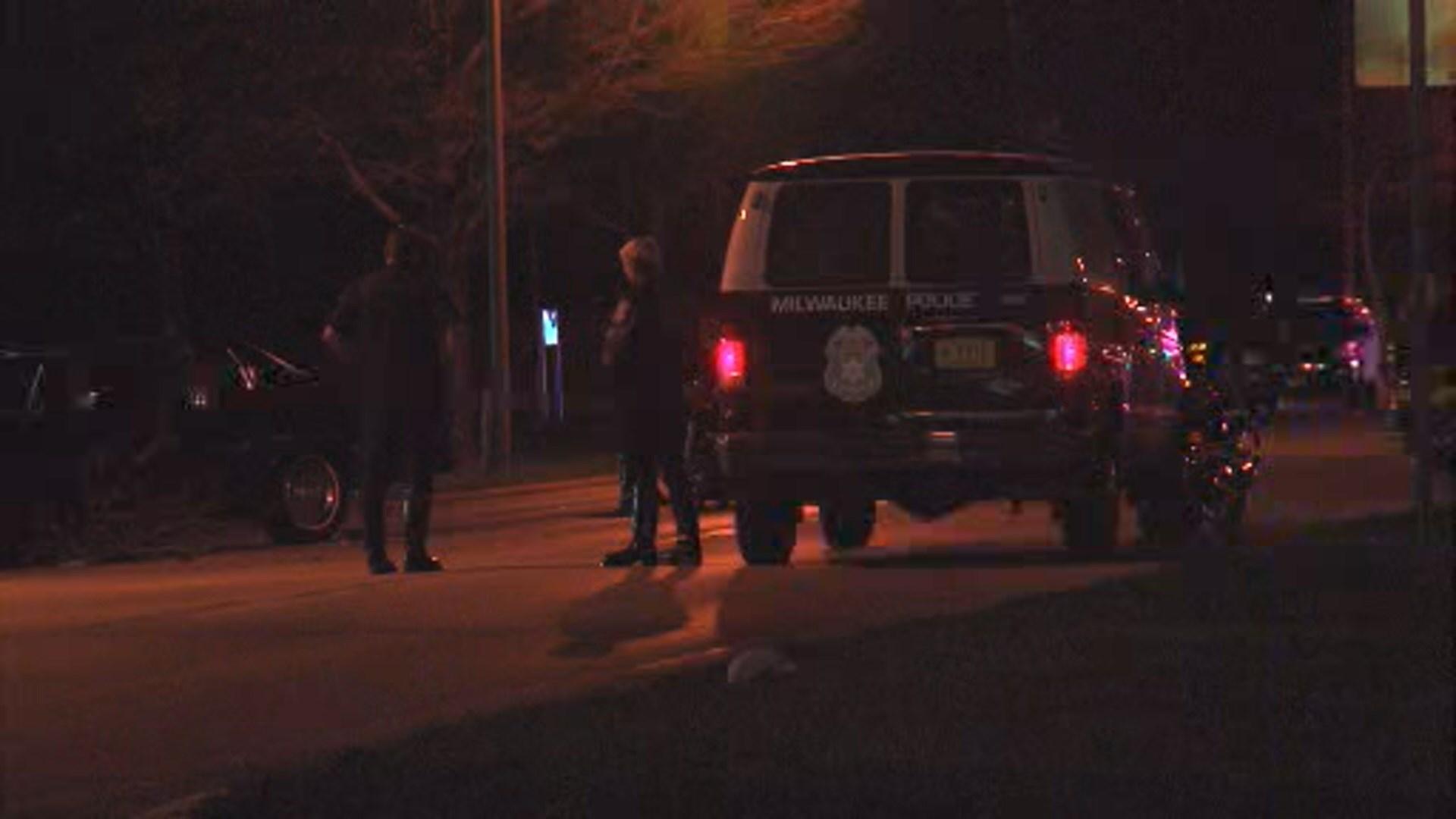 Speed and alcohol are believed to have contributed to a car accident that sent  a 29-year-old Milwaukee man to the hospital late Sunday night.  The man’s injuries are described as very serious.  The accident happened around 10:55 PM near N 55th Street and Good Hope Road.  According to Milwaukee Police, the 1995 Chevy Caprice was traveling west bound on Good Hope Road when the driver lost control of the vehicle and hit a tree.  The driver was the only person in the car.

Milwaukee Police responded to another car versus tree accident, this time at N 91st Street and W Lisbon Avenue. That crash happened around 11:15 PM.  According to police, the male driver was able to walk away from the accident. However, he was taken to a local hospital for treatment of minor injuries.