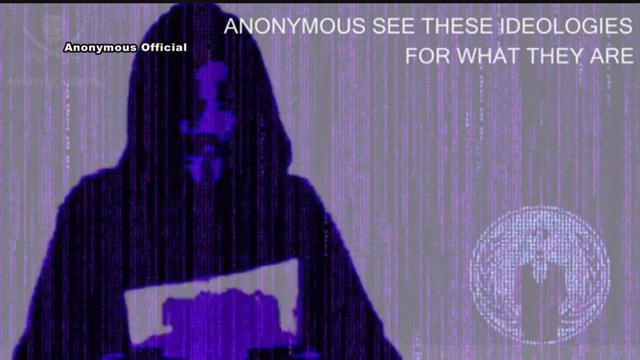 KENOSHA COUNTY -- Anonymous, some call them hactivists, others call them cyber terrorists as they break into systems across the world. But in May, a Kenosha Central High School teen teamed with Anonymous to hack into the school’s server after growing angry about school restrictions on internet access---surprising the superintendent.

Superintendent Scott Pierce says, “In this particular case we had a student who had a strong ability to be able to hack into our system. Fortunately he didn't have access to any of our student data.”

Now charged with one felony and four misdemeanors, the district hasn’t changed its security.

Superintendent Pierce says, “We have not made any changes because we believe the protocols we have in place are adequate for our needs and the student did not have access to our student records.”

“One of the issues I think we struggle with is a lot of our personnel want to investigate this but don't come from a technology generation. They’re learning, they’re catching up.”

He says law enforcement may need to learn from hackers themselves.

“We're going to have to come up with a way to hire or harness that young generation and their knowledge of how to break into computers.”

Governor Scott Walker spoke at a cyber summit about the growing threat statewide.

“On a monthly basis, just in the State of Wisconsin, just at state government, we have about 60 million attempted cyber-attacks against our state agencies.”

The state’s Chief Information Officer says they’re seeing a growing number of cyber crimes. He says young people, like the student in Kenosha often don’t realize they’re committing a crime, and there aren’t laws in place to punish cyber crimes.

“Many of the products that hackers would use are bought the black market so there's no law preventing them from being sold or to be purchased.”

But Byron Franz, a special agent with the FBI says there are things schools can do to protect their servers, like hiring cyber security companies.

Byron Franz, Special Agent with the FBI says, “Companies you hire from outside are paid to try to crack into a company paid to see if they can get in.”

So that schools like the one in Kenosha can stay focused on giving a lesson and not learning one on security.