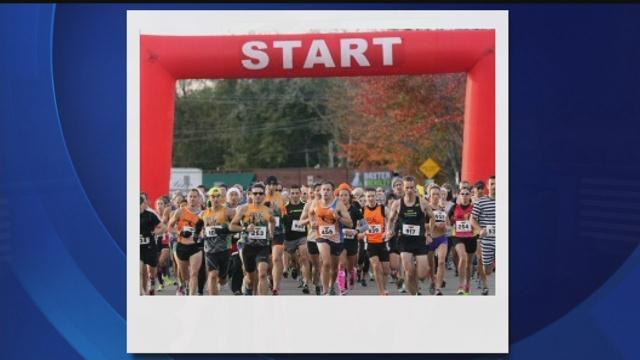 The 0.5 Mile Kids Dash will begin at 8:30 a.m. This Halloween themed race runs through Veteran’s Park in Milwaukee, WI.

Immediately following the race, runners and spectators alike are invited to partake in a special after party at Ugly's.

The $35 registration fee includes, commemorative jersey, medal, entertainment during and after and a free pumpkin for kid participants.

There is also a special $5 off promotion code CBS 58.

Organizer Aaron Del Mar of Adrenaline Sports Management says the Santa Hustle has been such a success for the past three years, that they decided to organize a second race now in October.