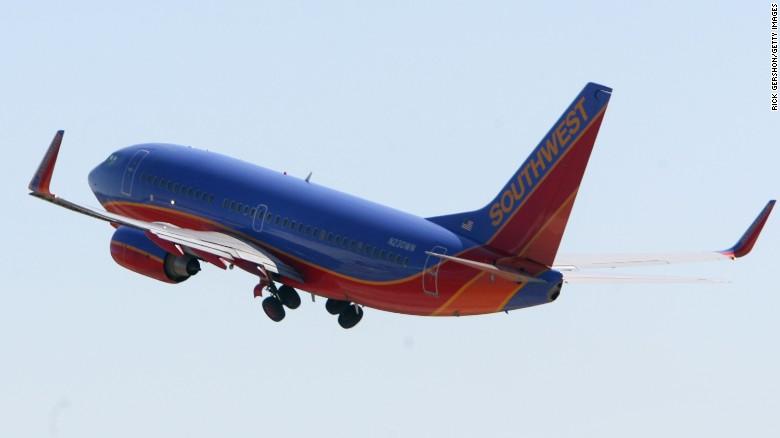 Technology problems spilled into a second day at Southwest Airlines(LUV), as the airline warned customers Monday that it was continuing to have problems checking in customers.

The airline said Monday morning that passengers should try to print their boarding passes before arriving at the airport.Intermittent technical issues on Southwest.com, the Southwest mobile app and the airline's phone centers could make doing so difficult.

Those who get to the airport without boarding passes may have to be checked in manually, causing longer wait times. Southwest warned fliers to arrive "at least two hours early" and advised customers to use kiosks to print boarding passes and bag tags.

The problems persisted throughout the day Sunday, resulting in 450 delays out of 3,600 scheduled flights. No delays had been reported by 7 am on Monday.

Southwest is typically a leader in on-time performance. The airline said no flights were canceled Sunday due to the problems.

Customers are encouraged to use swamedia.com for updates.

Typically airlines that experience technology problems are able to correct it in a matter of an hour or two. That was the case when a glitch at United Airlines (UAL) grounded 4,900 scheduled flights in July, and again in September when computer problems affected American Airlines (AAL) flights at some of its busiest hubs, including Chicago O'Hare, Dallas-Fort Worth and Miami.