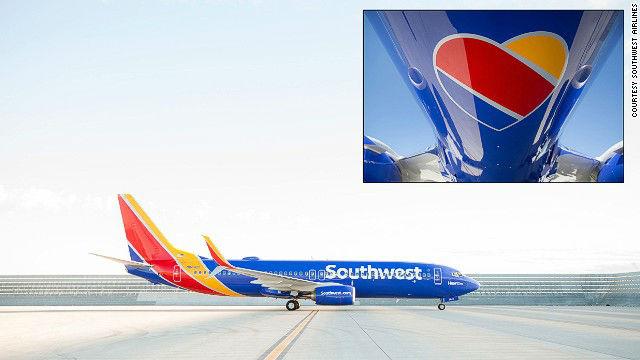 (CNN) -- Southwest Airlines grounded 128 of its Boeing 737 aircraft on Tuesday after discovering it had missed some required inspections.

The airline was overdue for a required maintenance check on the standby hydraulic system for the planes, both the Federal Aviation Administration and Southwest said.

\"The airline voluntarily removed these aircraft from service while the FAA works with Boeing and Southwest to evaluate a proposal that would allow the airline to continue flying the planes until the inspections are completed over the next few days,\" the FAA said.

Southwest had to cancel approximately 80 flights on Tuesday because of the groundings.

\"The FAA approved a proposal that would allow Southwest to continue operating the aircraft for a maximum of five days as the checks are completed,\" according to the airline.