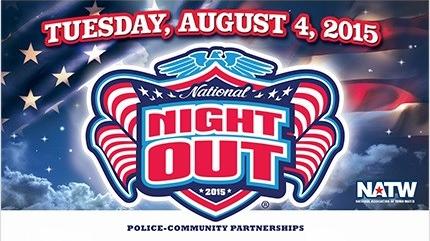 Tuesday, August 4 is National Night Out.  The event has been held annually since 1984 as a chance for local law enforcement to show residents all the ways they work to improve the community.  Traditionally National Night Out is used to increase awareness for lesser known police programs such as drug prevention, neighborhood watch, K9 and mounted units, as well as other anti-crime efforts.

In the Milwaukee area, there are several different events planned to mark the occasion.