Southeast Wisconsin misses out on the tornadoes but gets record rainfall

NOW: Southeast Wisconsin misses out on the tornadoes but gets record rainfall

The comfiness has returned after a week of hot and humid weather that ended with storms. Going into Thursday or last week, Milwaukee was down almost 2" of rainfall compared to the monthly average. After some soaking rains Thursday and Friday and record rain on Saturday, Milwaukee is now 0.65" above-average. 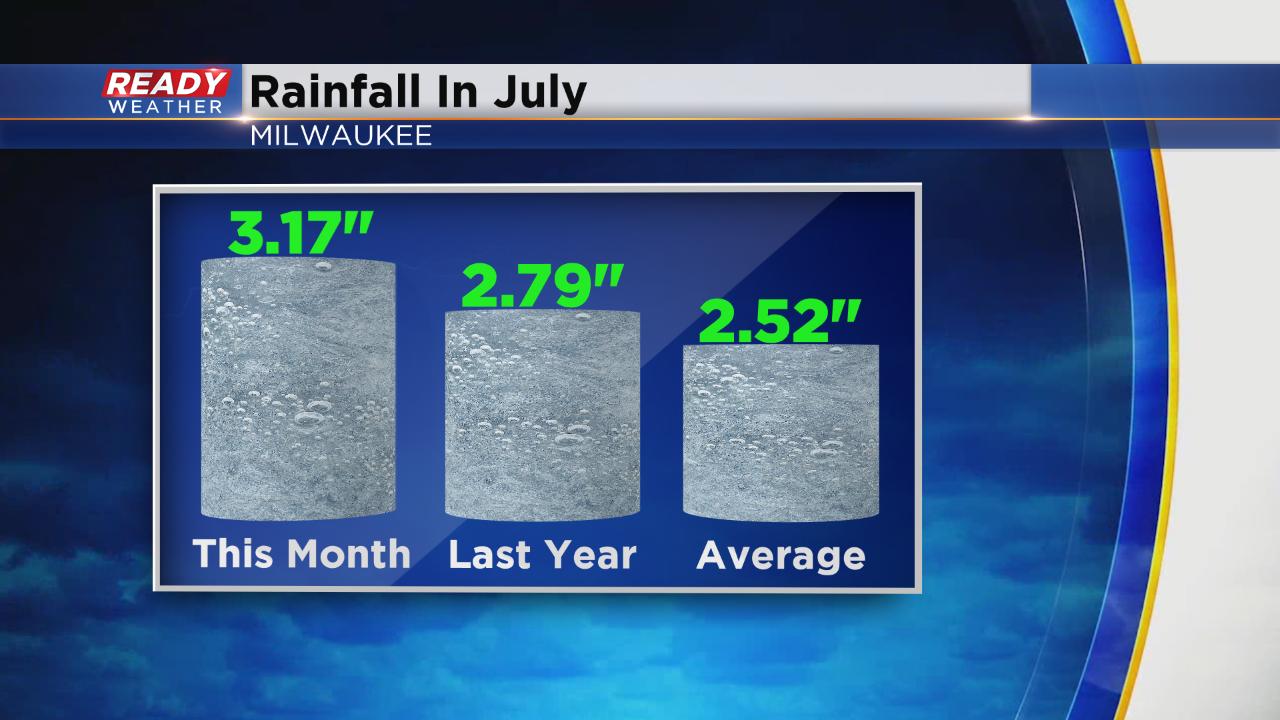 The record rainfall on Saturday came in two waves of strong storms. The first arrived early in the morning Saturday just after midnight and the second rolled through in the afternoon. In total, Milwaukee picked up 2.01" of rain which beats the old record that surprisingly was set last year with 1.98". 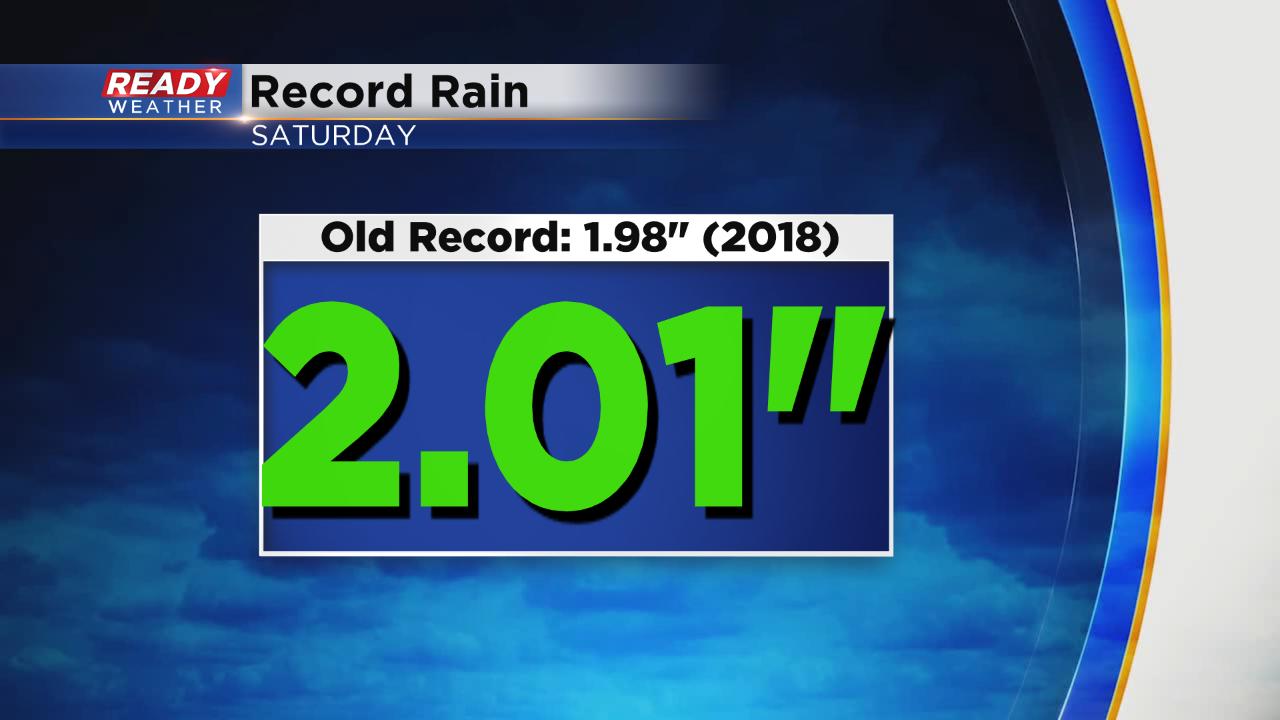 Southeast Wisconsin missed out on any major damage but there were some reports of trees down and power outages. The same can't be said about the rest of the state. 11 tornadoes touched down across the state Thursday through Saturday and more could be surveyed in the coming days. The 11 new tornadoes puts the monthly total at 15 which is below the yearly average of 23. 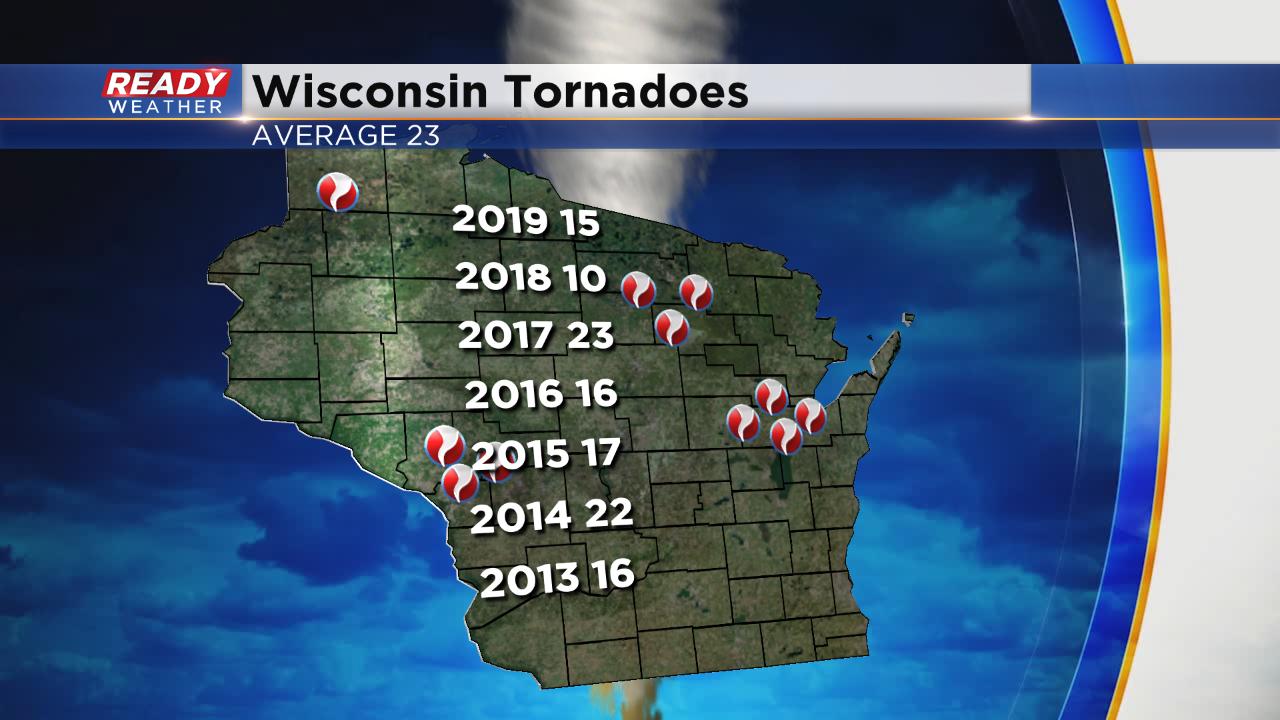 Storm chances stay away over the next few days with plenty of sun. By the end of the week the warmth and humidity return with storm chances next weekend.