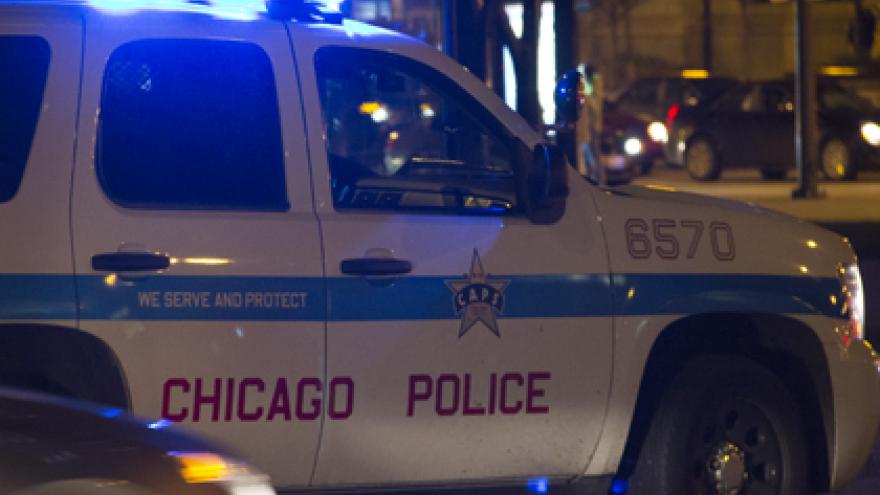 On one occasion, the team stole at least $20,000 from one drug dealer.

As many as seven officers were involved. Sources said the officers were brought in for questioning Tuesday afternoon, and have been stripped of their police powers. Federal search warrants also were carried out at their homes.

The officers are all assigned to the Area Central gang unit. They have been under investigation by the FBI for more than a year, sources said.

Police Department spokesman Anthony Guglielmi declined to confirm or comment on the allegations.

“Integrity and accountability are paramount to the Chicago Police Department. To that end, we can not comment on any investigation – internal or otherwise – until or unless criminal charges are filed,” he stated in an email.