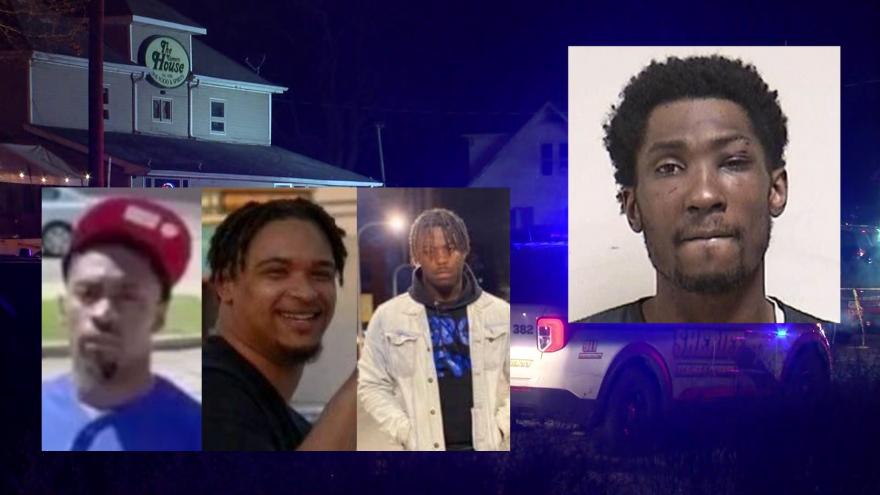 KENOSHA COUNTY, Wis. (CBS 58) --- The suspect in the Somers House tavern shooting in Kenosha County appeared in court on Wednesday, May 5.

Investigators say he got into a fight at the bar last month before the shooting. Surveillance video shows Vinson walking onto the bar's patio where he started shooting before jumping the patio's railing and running away while still shooting.

Three people were killed and three others were hurt.

Wednesday was supposed to be an initial court appearance but it was pushed back for lack of a public defender to represent Vinson.