"Someone is getting shot. Oh well": Investigation After Deputy Appears to Ignore Shooting Call 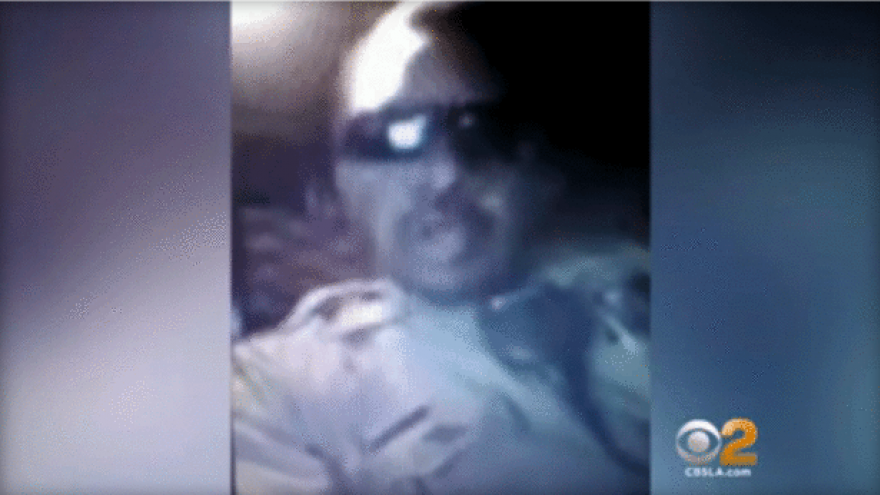 LAKEWOOD, Calif. — Video of a Los Angeles County sheriff’s deputy appearing to ignore a shooting call in order to make up with his ex-girlfriend has prompted an investigation, reports CBS Los Angeles.

According to the L.A. Sheriff’s Department, Deputy Jeremy Fennell worked at the Lakewood Division.

CBS Los Angeles reports that it is unclear when the video was made. In a statement provided to the station, a spokesman said: “The Sheriff’s Department is aware of the video and is thoroughly investigating the circumstances surrounding the case. Deputy Jeremy Fennell was relieved of duty on January 25, 2017, pending the outcome of the investigation.”

According to the L.A. County inmate log, Fennell was also arrested on an undisclosed felony charge on January 26. He posted his $50,000 bond that day.

The nonprofit WitnessLA was first to report the video.