Veterans get front row seat to Bucks victory parade; 'I am so happy'

NOW: Veterans get front row seat to Bucks victory parade; ’I am so happy’

Some wounded veterans, many who are in wheelchairs, got the chance to see the Bucks championship parade Thursday, July 22, without anyone blocking their view.

The staging area for the Bucks championship parade was in front on Lincoln Memorial Drive, right in front of the War Memorial Center in Milwaukee. Some veterans were able to get a front row show of the celebration right as it started. 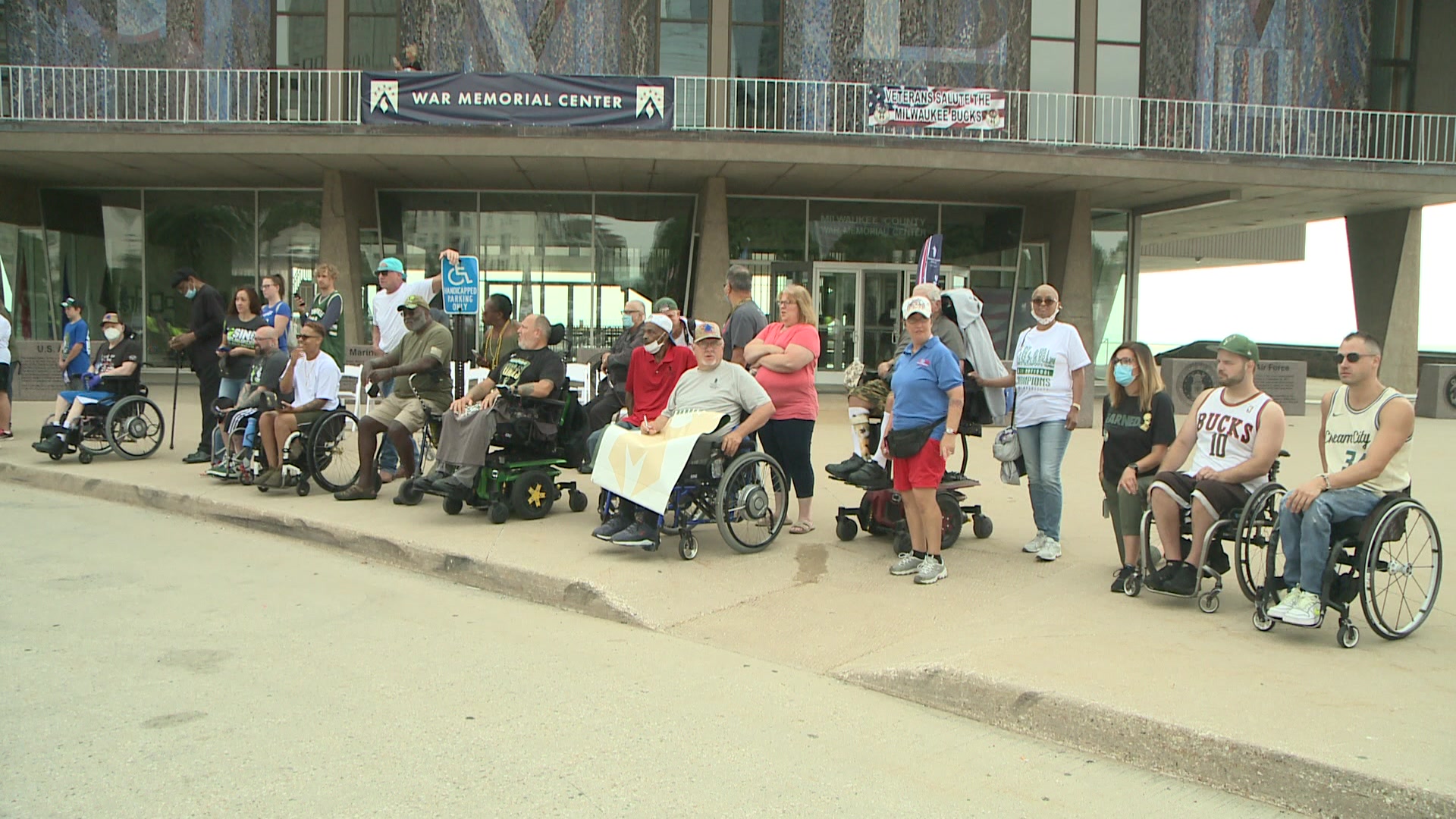 Adams is an army veteran and big basketball fan. She moved to Milwaukee to play wheelchair basketball for the college.

"I'm from LA, and they have the Los Angeles Lakers, and when they win I don't get this opportunity so I'm taking the opportunity," said Adams.

As the players rolled in early for the parade, some fans were even able to get autographs from the MVP himself, Giannis Antetokounmpo.

Governor Tony Evers and Mayor Tom Barrett were part of the parade and they got out to shake veterans' hands and take pictures with them before it started.

Some fans, like Greg Gibson, say getting as close to the staging area as possible is the best spot.

"I got to see everybody and I am so happy," said Gibson. "I just wanted to be in the mix right out the gate."

Fans say it was a once-in-a-lifetime opportunity that went by as quick as it started. 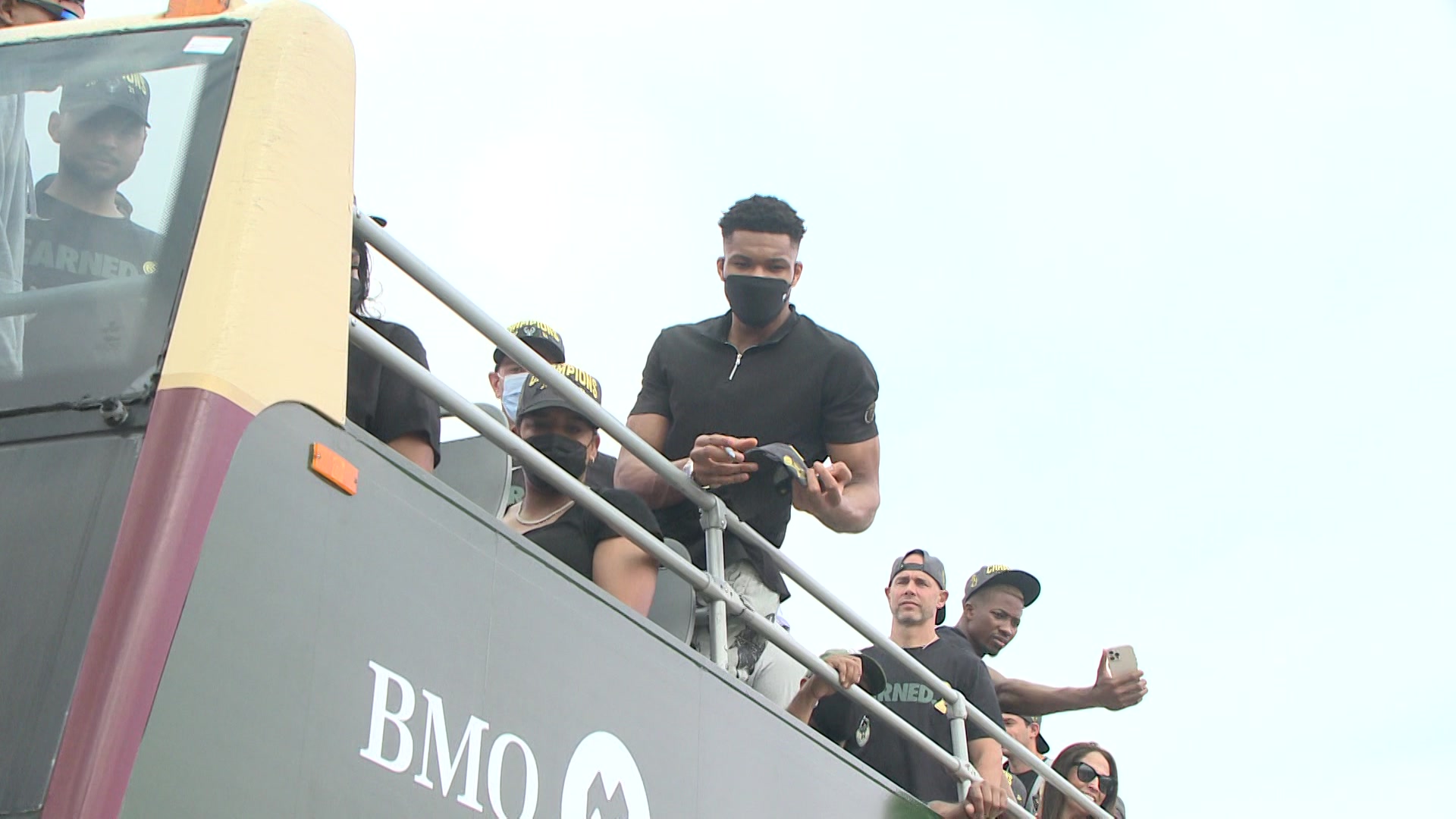