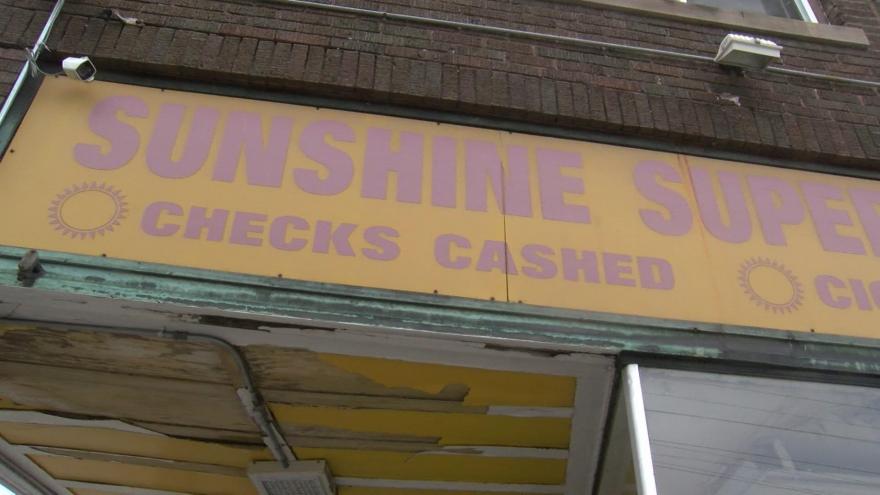 A Racine corner store ticket 29 times for being a nuisance is shut down.

Police caught the store selling loose cigarettes and alcohol to minors. Now, the city is working to make sure criminal activity stays out of the neighborhood.

Sunshine Supermarket was located at 16th and Taylor. The neighbors had been fighting to close it down for decades.

"We were next door to hell over here," one neighbor said.

A neighborhood watch member who didn't want to be identified says the corner store was a hub for loitering, prostitution, and drugs.

"This became a matter of being raped or attacked. It was serious."

A woman who lived above the store was murdered last year. Racine police say it wasn't connected to the business but proved that residents weren't exaggerating how dangerous it was living nearby. Numerous nuisance calls led to a sting operation uncovering -

"We have to start getting liquor and cigarettes out of our city," Mayor Dickert said.

Mayor John Dickert says the city is close to re-zoning the property as residential, eliminating the new tenant from getting a liquor license.

It can be an office, even another grocery store, just no booze. He says the neighbors fought to live in a safe, quiet area.

"And they told me for two straight weeks they've actually slept every night."

But neighbors say they won't truly rest until the city does its part to protect their future well-being.

"They can't try, they're going to do it. I will not spend another day of my life monitoring any business," a neighbor said.

The Racine City Council will vote on the re-rezoning change on Wednesday. If approved, a public hearing would be held for any new business that wants to move into the building.