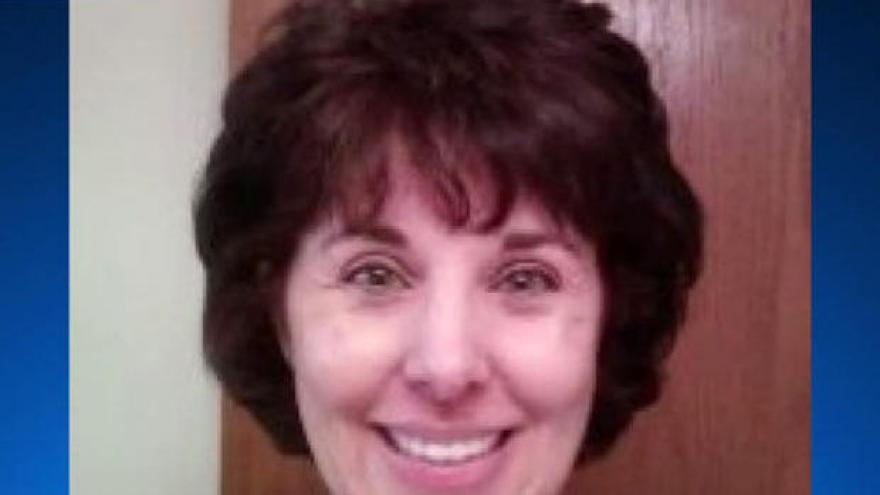 CHICAGO -- A 24-year-old Illinois man is suing the state Department of Human Services and the social worker he said seduced and sexually abused him while he was at a state mental institution in suburban Chicago, CBS station WBBM-TV reports.

"She engaged in all kinds of various sexual misconduct. The graphic details are every sex act that you can imagine," attorney Joe Cecala said.

Cecala is the attorney for 24-year-old Ben Hurt, who said one of his social workers, 53-year-old Christy Lenhardt, sexually abused him at the Elgin Mental Health Center and basically kept him as a sex slave for much of the last three years.

"She's accused of manipulating and seducing our client, repeatedly, and it took her about four months until she actually had sex for the first time with him," Cecala said. "We have evidence of her perversion, both in her emails to the client, nude photos."

The abuse, according to a lawsuit, took place at the center, where Hurt was a patient and Lenhardt was his trusted social worker.

"I didn't fully understand what I was getting into until I got into it," Hurt said.

Hurt had pleaded not guilty by reason of insanity in 2014 for battery against a police officer, and that's how he ended up at Elgin Mental Health Center. His mother said he should have been out in six to 12 months, but she accuses Lenhardt of making excuses to keep him at the facility.

"They assured me that they were going to help me with my child," said Hurt's mother, D'Anntanette Lee. "What she did to my son was wrong."

Attorneys are also suing two other psychiatrists and the center's director, who the attorneys said knew about the abuse.

Lenhardt was fired from the center in July, after Hurt was released and he complained about the alleged abuse.

Hurt said now he just wants to move on.

Lenhardt has not been charged with a crime, but attorneys said the state police are investigating. WBBM-TV was unable to reach Lenhardt. A spokesman for the Elgin Mental Health Center declined to comment on the pending lawsuit.