10 pm update: Light snow in progress across the area 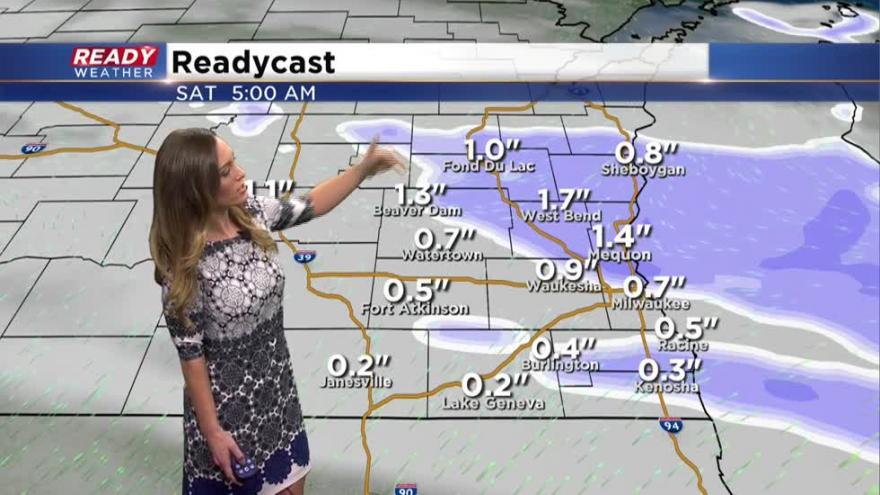 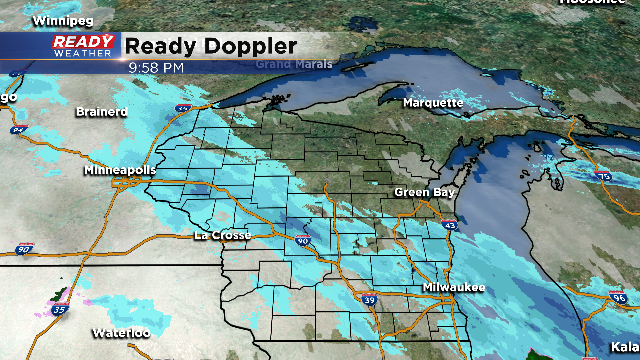 Snow is in progress across most of the viewing area tonight. No advisories are expected, although minor accumulations are possible. 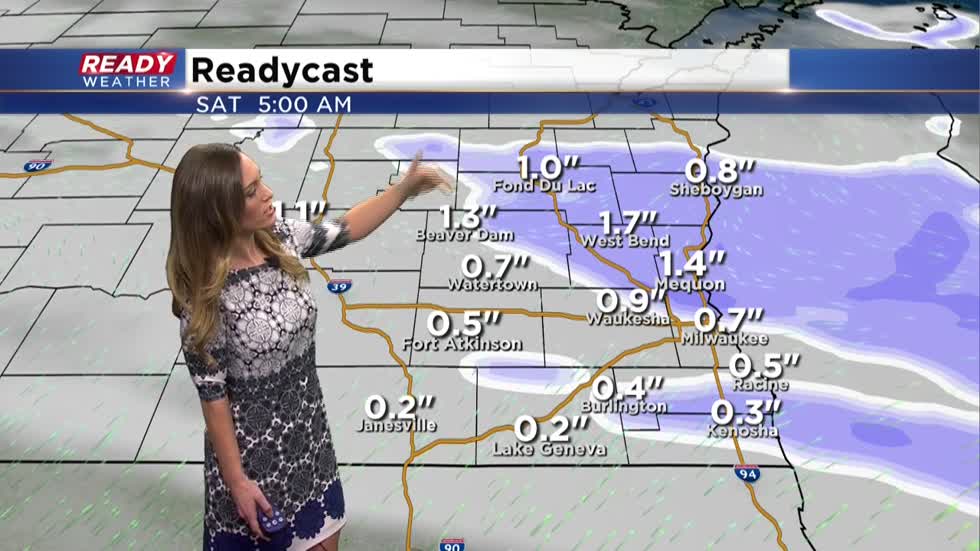 This narrow band will likely shift to and just north of I-94 as the night wears on. During the predawn hours the snow should lift north of Milwaukee leaving behind about a half inch up to an inch in the metro. Locations north of the city, like Fond du Lac, Sheboygan and towns in Washington, Dodge and Ozaukee Counties could see a bit more. These areas have the best chance to see around an inch to isolated two inch amounts.

We are not expecting much wind tonight, so wind chills and low visibilities shouldn't be much of an issue. In fact, temps hold in the upper 20s overnight and by Saturday afternoon highs will reach the upper half of the 30s. That means any light snow should melt during the day. Of course by Saturday night temps drop back to around 30, so be careful on snow covered roads tonight and then be mindful of any melting that could freeze Saturday night.

Flurries or a brief snow shower could pop up during your day Friday with warmer temperatures today ahead of the next snow maker. A disturbance will move into the area later tonight generating a thin line of light to moderate snow around the viewing area.

Models are not in complete consensus with this wave; however, it will not be a major snow event. The snow could start as late this evening, spread from northwest to southeast, and gradually run from south to north. The heaviest snowfall, which would be in the 1”-2” range, will fall in our northern areas. Depending on where the snow develops some spots south might not see much, if any, snowfall. 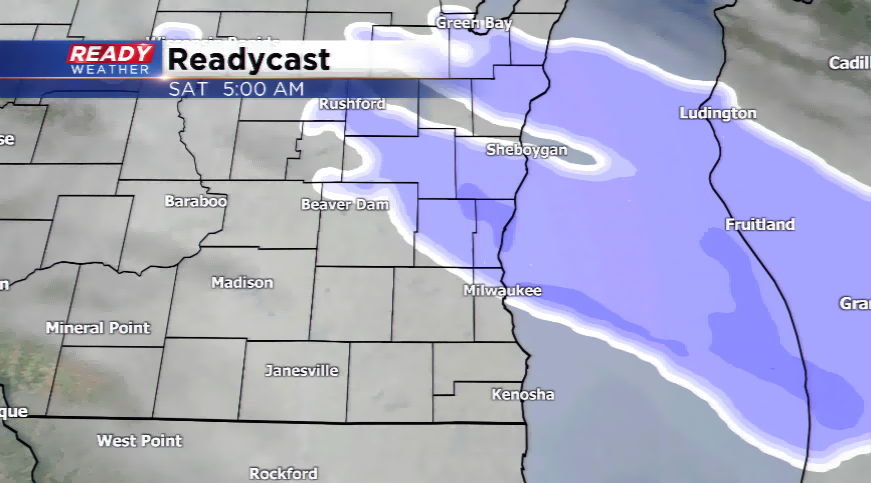 All of the fresh powder will move out on Saturday morning before giving way to just mostly cloudy skies. Snow covered roads and a few slick spots will be possible if you’re commuting or out and about Saturday early. 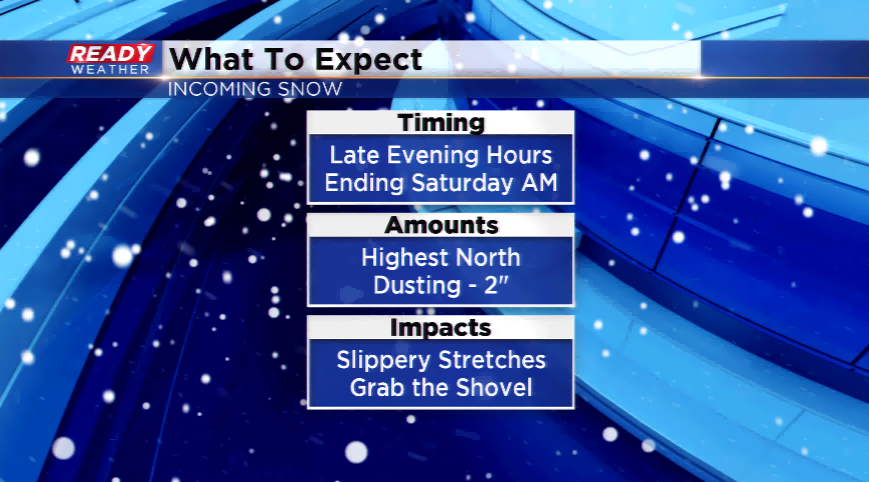