Snow looks to make a return late this weekend 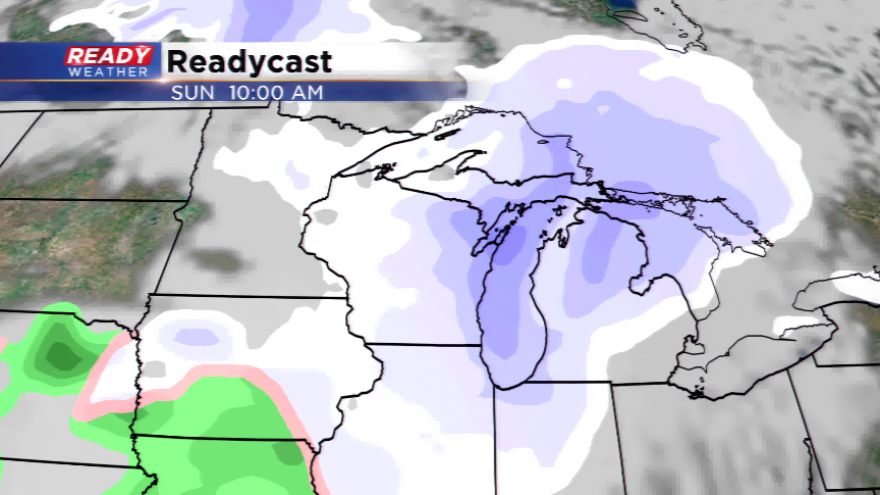 The weather headlines since Christmas have been all about the cold and arctic chill. It has been two weeks since the last time Milwaukee has hit the freezing mark. With this extreme cold, the snow has stayed out of the forecast. In fact, the last time Mitchell has picked up more than an inch of snow was back on December 13th. Overall for the season, it has been a very slow start! 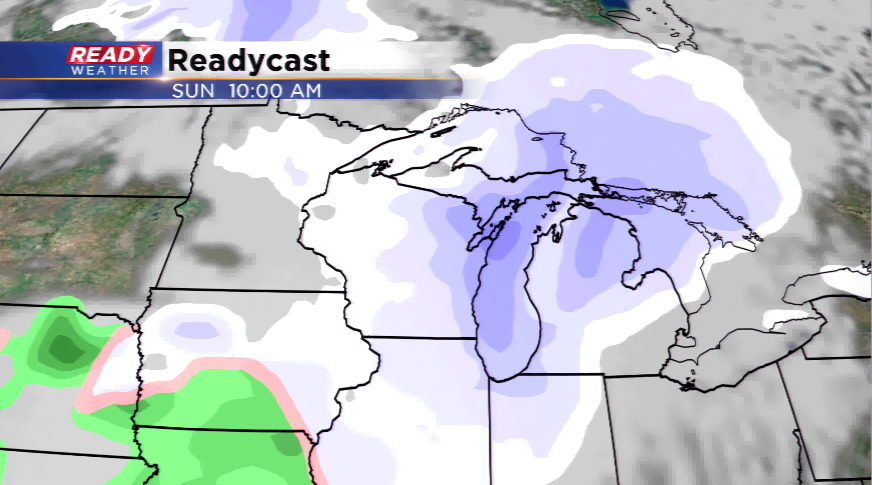 The average per month vs what we saw has been way below normal:

So far this month, we have only received a trace of snowfall. The normal for January is 14.7”. We have a long way to go.

We do have a system we are tracking for late this weekend which could produce snowfall. There are uncertainties with this storm – a clipper like system north and another upper-level low cruising just to our south. The tracks are both key, but should still lead to some snowfall. The models have been showing 1”-3” at most, but remember things will likely change! 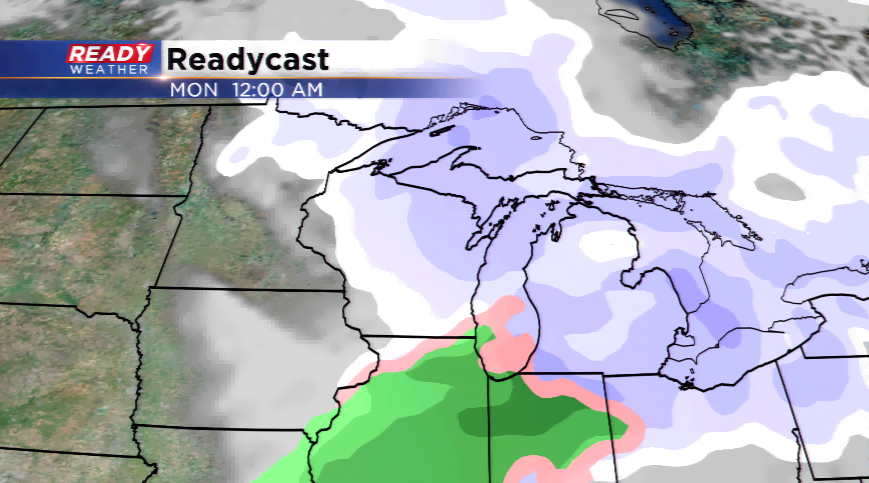 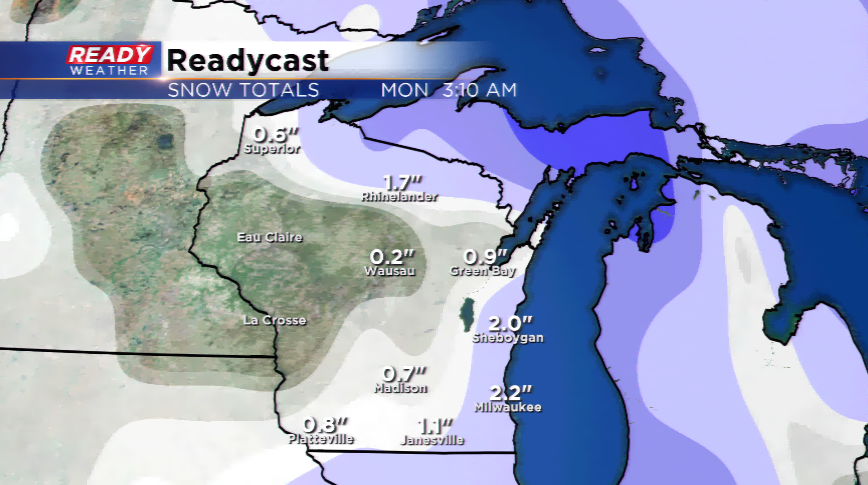