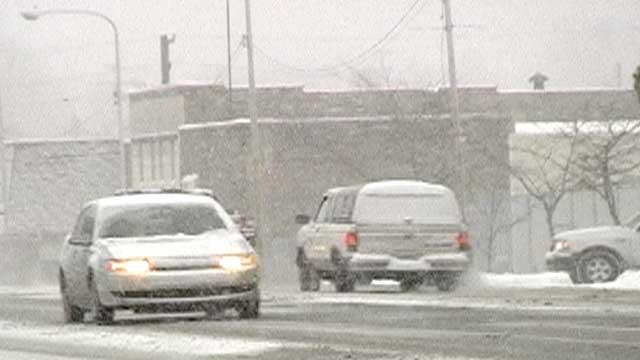 Racine and Village of Pleasant Prairie have declared snow emergencies for Monday night into Tuesday morning due to the impending storm. In addition the city of Kenosha has declared a snow emergency and parking restrictions are in effect since 2" of snow has fallen.

A Snow Emergency has been declared in the Village of Pleasant Prairie beginning at 10:00 PM Monday evening and remaining in effect until 10:00 PM on Tuesday. During a Snow Emergency, no parking is allowed on Village streets.

All Snow Emergency parking restrictions will be enforced throughout this time period in Pleasant Prairie.

Racine’s Snow Emergency is in effect Monday from midnight until 6:00 AM on Tuesday. Parking Restrictions during this period will allow crews to remove snow, according to Racine’s Commissioner of Public Works.