Slippery morning roads lead to multiple crashes on I-43 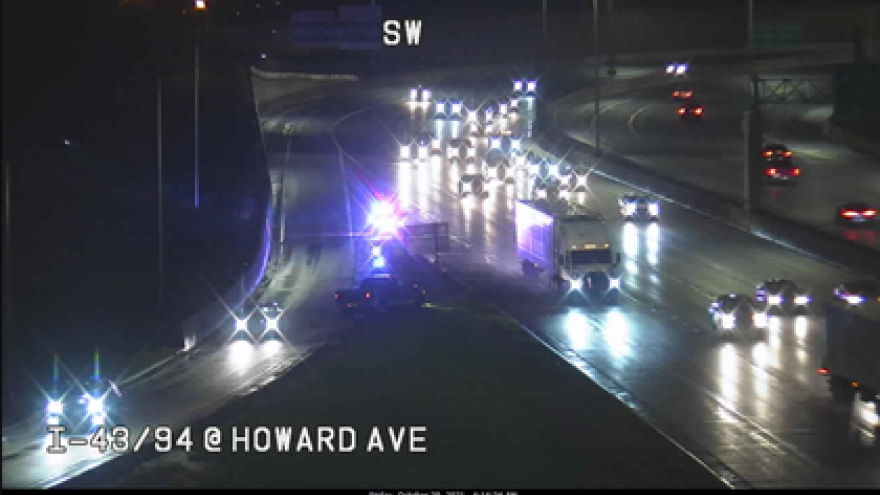 MILWAUKEE (CBS 58) -- Multiple vehicle spin-outs due to slippery roads have been reported along I-43 northbound (NB) Friday morning, Oct. 29.

Around 6:00 a.m. three crashes were reported in a short amount of time.

The first happened just north of National Ave. The left lane is currently blocked.  Another crash happened at Holt Ave. The right shoulder is blocked.

Multiple spin outs along the I43NB corridor due to wet roads. Watch for delays. Plan ahead. @CBS58#ReadyTrafficpic.twitter.com/vzFY3HIlO9

Take it slow this morning if you're driving on I-43 and be aware of incidents that may be slowing down traffic.

The Waukesha County Sheriff's Office is handling a crash near 124th St. on I-43 NB. They plan to have the left lane closed until around 7:30 a.m. 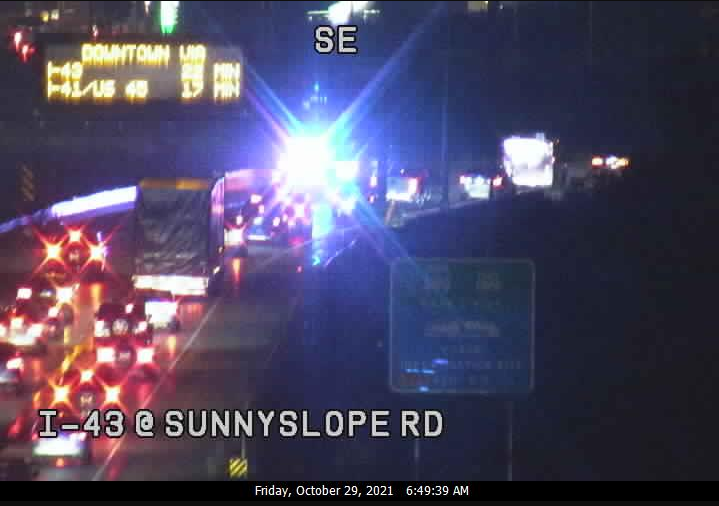 This is a developing story. Stick with CBS 58 for the latest updates.