Slenderman Documentary will Premiere at South by Southwest Festival 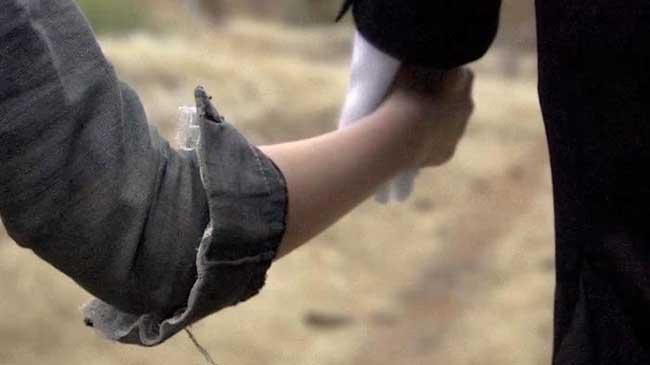 A Slenderman documentary to premiere at the South by Southwest Music and Film Festival in March.

“Beware the Slenderman” tells the story of the two Waukesha girls who allegedly attempted to kill their friend to appease Slendereman.

“Shot over 18 months with heartbreaking access to the families of the would-be murderers, the film plunges deep down the rabbit hole of their crime, a Boogeyman and our society’s most impressionable consumers of media. The entrance to the internet can quickly lead us to its dark basement, within just a matter of clicks,” according to SXSW website.

The movie questions how much society should hold children responsible for in crimes.

The documentary was directed by Irene Taylor Brodsky.