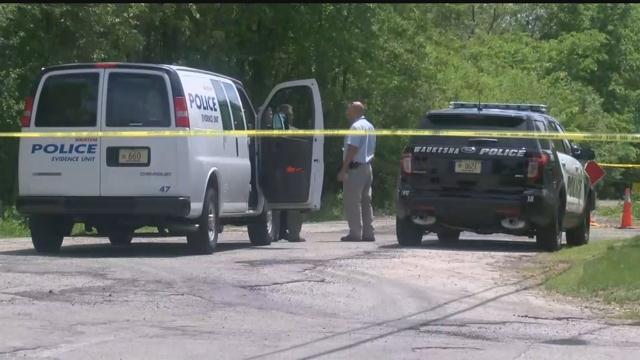 Another legal move coming in the case of the two young "Slender Man" stabbing suspects in Waukesha.

CBS 58 News has confirmed that the two girls, Morgan Geyser and Anissa Weier, want their trials to be held separately.

Geyser and Weier were 12 years old in 2014 when police say they stabbed a classmate repeatedly.

The suspects will be tried as adults.

They are both pleading not guilty by reason of mental disease or defect.