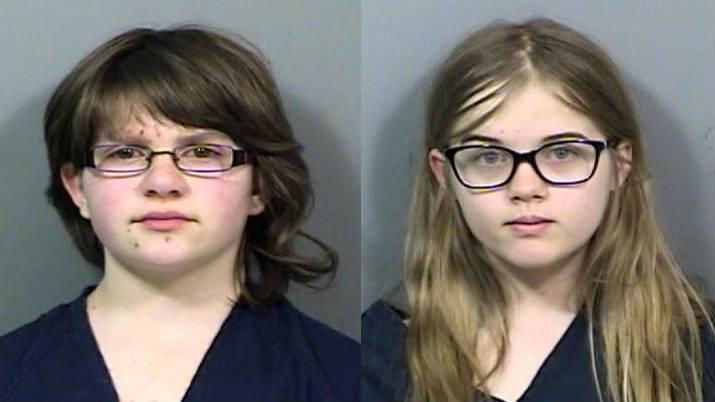 The two girls accused of trying to murder their 12-year-old friend to please the fictional character \"Slender Man\" will stay in the adult court system.

CBS 58's Sarah Barwacz was in court and spoke to family after the decision.

CBS 58 spoke to Morgan Geysers father moments after the decision to keep the two girls in adult court.
Clearly he's upset with that decision.
He said they are just children.
But last year, both 13 year old Morgan Geyser and Anissa Weier, planned and carried out the stabbing of a classmate to appease a fictional character-Slenderman.
The judge said he decided to keep girls in adult court by looking at the seriousness of the crime including the fact that this was premeditated.
He said he was mostly concerned that at age 18 these girls would no longer be required to receive treatment if they were tried as juveniles...and instead would be released into the public.
The judge said keeping them an adult court would mean they would still have supervision after the age of 18.
He said psychologists found both girls have a schizo disorder. And have a hard time deciphering reality.
He said Geyser also has a psychotic spectrum disorder and has rejected medication.
He said his decision aims to keep the public safe.
If convicted the girls face a maximum penalty of 65 years.
Share this article: