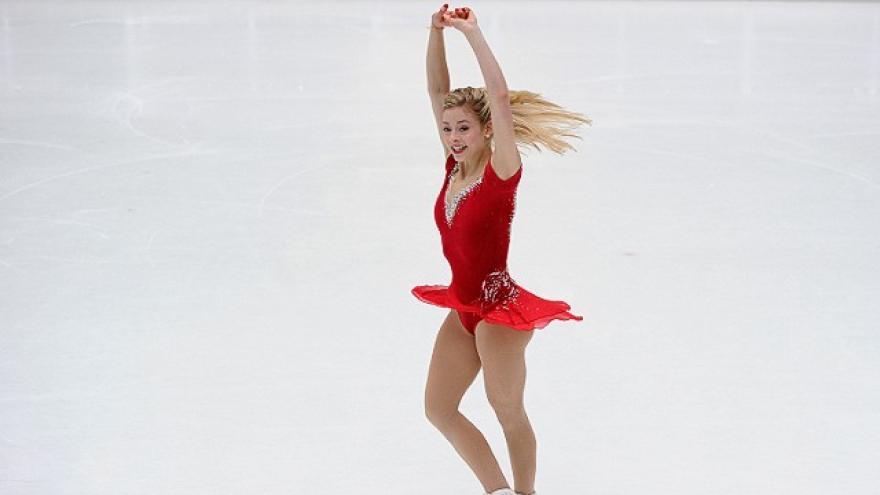 Skate Milwaukee draws World and Olympic skaters and officials from foreign countries. Skaters will come to compete with new programs under the new rules of the season, and World and Olympic officials will be present to assess and give feedback to the competitors.

Officials from the 2014 and 2018 Olympics will gather with other National judges to evaluate and critique the skaters. Chief Referee is Olympic and World official, Gale Tanger.

Special seminars will be presented to the skaters on “How to work through tough times as a competitor,” “How to compete as a skater and go to college,” and “How to get started as a judge.”

Admission is free at the Kern Center. Parking is in adjacent structures to the arena.