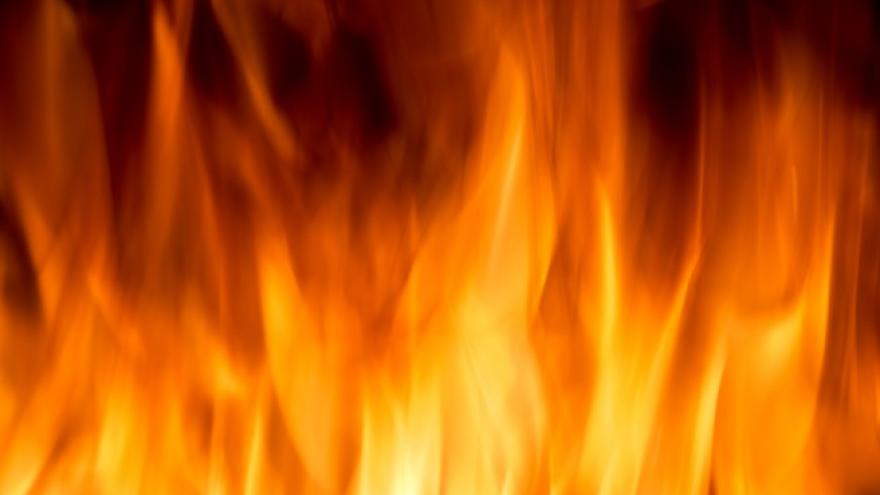 RACINE, Wis. (CBS 58) -- The cause of a downtown Racine apartment fire is under investigation.

Racine Fire Department responded to an active fire in a second floor apartment near 6th St. and Wisconsin Ave around 3:15 p.m. on Thursday, April 30.

According to RFD, fire was coming from the apartment and it took more than an hour to extinguish the fire. Two cats were rescued form an adjacent apartment.