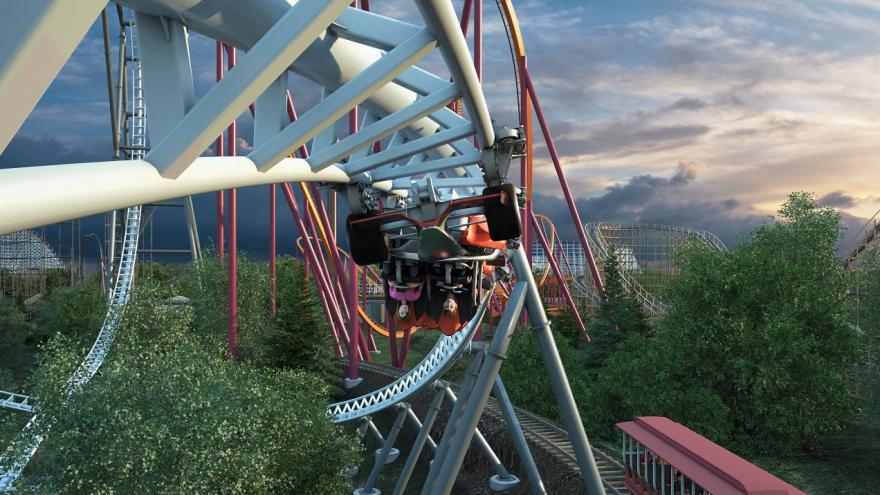 “Six Flags reigns supreme for record-breaking, one-of-a-kind rides and world-class thrills,” said Six Flags Great America Park President Hank Salemi. “The new Maxx Force coaster is in a class all by itself, launching riders from 0 to 78 miles per hour in under two seconds. No other coaster in the country accelerates at that blistering speed.”

Maxx Force will be the park’s 17th roller coaster and is scheduled to debut in summer 2019 in the Carousel Plaza area of the park.