Six candidates to appear on ballot for Milwaukee County Executive 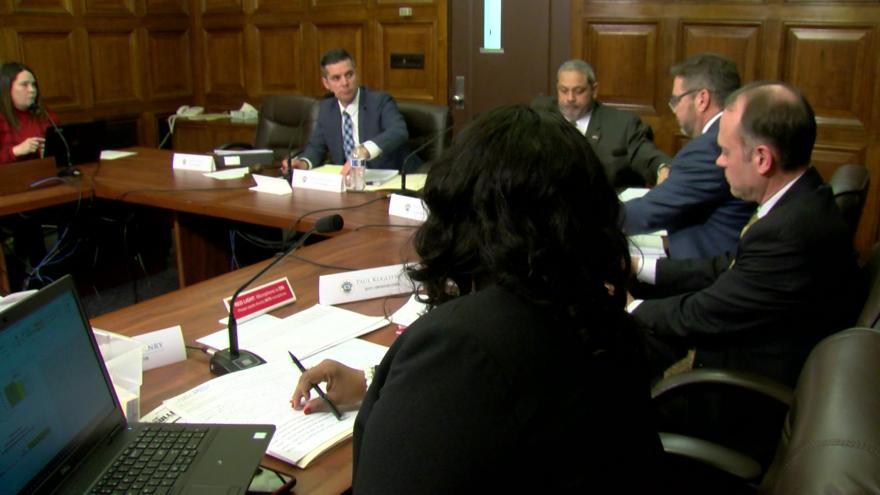 Initially, three of the campaigns inadvertently had some of the same people collect signatures -- sometimes even on the same day, which is against state election law.

Thrown out signatures would have prevented those candidates from appearing on the ballot.

However, it appeared to be accidental, and there was no evidence of fraud or attempted undue influence.

Milwaukee County election officials then drew names out of a hat to set the ballot order.