Six arrested in connection with vandalism at elementary schools in Muskego 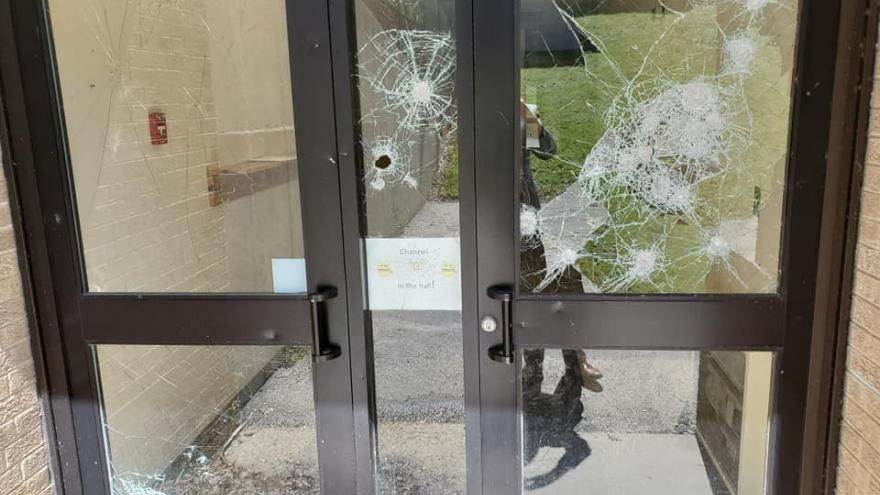 In June, the Muskego-Norway School District posted photos of the damage which included paint on the walls. Several windows were also broken at Tess Corners Elementary School.

Police haven't said whether any charges have been filed.