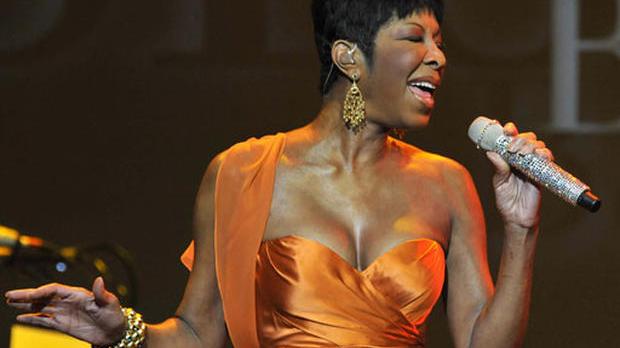 R&B and jazz vocalist Natalie Cole died on Thursday. She was 65 according to her publicist

The daughter of the late Nat King Cole died of congestive heart failure, according to CBS News.

Cole has faced health problems in recent years. In February 2008, the singer announced she was diagnosed with hepatitis C. A year later she underwent a kidney transplant. This fall she was forced to cancel a batch of tour dates because of medical issues.

Cole had a successful music career spanning decades. She rose to stardom in 1975 with her debut album, Inseparable, featuring the No. 1 single, "This Will Be (An Everlasting Love)." It earned Cole her first two Grammys for Best New Artist and Best Female R&B Vocal Performance. Two years later she would find herself on the charts again -- this time "I've Got Love on My Mind," which topped the R&B charts. Not too long after -- in 1979 -- she received a star on the Hollywood Walk of Fame.

In 1991, Cole had a huge hit with "Unforgettable...With Love," featuring a virtual duet with her late father, Nat King Cole. The album spent five weeks at No. 1 on the pop charts, earned six Grammy Awards and sold more than 14 million copies around the world.

CBS News Contributed to this story