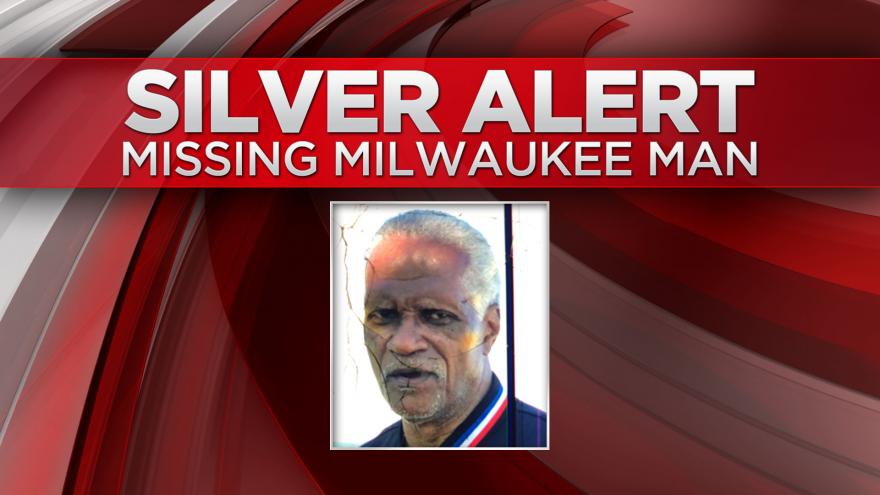 MILWAUKEE (CBS 58) -- A Silver Alert has been issued for a 74-year-old man last seen in Milwaukee.

Police said McClain left his residence on foot while his grandson went to the gas station. He previously went missing and was found near 27th and Vilet.

McClain Jr. is believed to have dementia or some other cognitive impairment. He is described as a Black male, 6'1" and 220 pounds. He has brown eyes, a beard and short gray hair. He was last seen wearing a 3/4 length black jacket, gray and black hat, white T-shirt, blue jeans and black shoes. He also has red marks on left forearm and a tattoo, "RIP trigger II," on his left forearm.