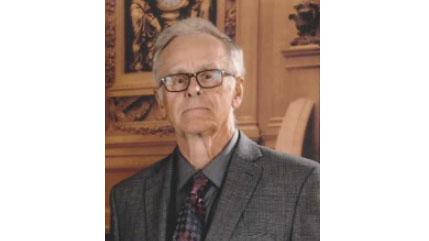 A Silver Alert has been issued for a New Berlin man who was last seen on Friday morning at 8:30 PM.

Gene Arthur is 79-years-old. He is described as being 5-foot 10-inches and weighing 175 pounds.

Gene was last seen at 8:30 AM. At 9 AM, his wife noticed that he was not in the residence and their vehicle was also missing.  Gene has medical issues for which he needs medication. He has recently been talking about visiting his mother in Marquette, MI and may be en route there.   He previously worked at Pabst in Milwaukee and has a winter home in Arizona.

He was last seen in his 2014 Buick Lacrosse. The license plate number is 219-WNC.