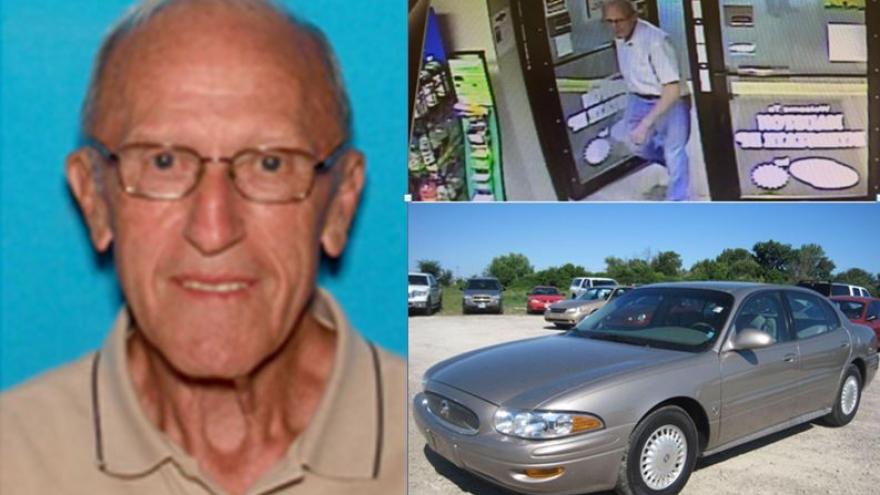 UPDATED: WOOD COUNTY, Wis. (CBS 58) -- A Silver Alert for a missing Minnesota man last seen in Wisconsin has been canceled.

PEWAUKEE, Wis. (CBS 58) -- Authorities are asking for help to find a missing Minnesota man who was last seen in Wisconsin.

Investigators say 86-year-old James Shellum was last seen by a passerby near I-94 and Redford Road in Pewaukee. The vehicle he was in was seen exiting southbound on Redford Road between 11:00 and 11:45 a.m. on Wednesday.

Shellum is from Burnsville Minnesota and went missing Tuesday evening. Police say he used a bank card at a BP gas station in Mauston, Wisconsin around 5:30 a.m. on Wednesday. He told the clerk he was headed back to Minnesota but has not arrived.

Shellum is said to be in a tan 2003 Buick LaSabre with Minnesota plates 493VPY.

Anyone with information about Shellum's whereabouts is asked to call 952-895-4600.