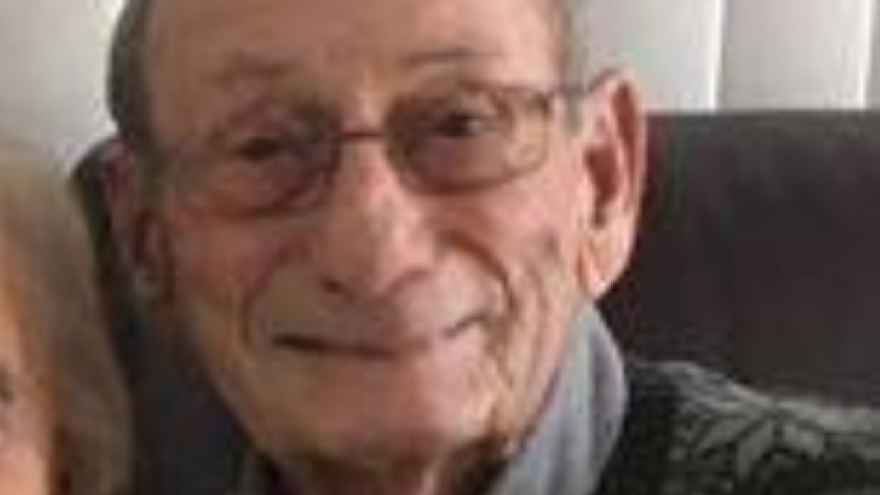 Edward Kolinski was last seen around 11:30 a.m. on Tuesday.

Edward was following his wife's vehicle from Menomonee Falls to Waukesha when they got separated. He has not been seen or heard from since.

Edward is described as being 5'7, 152 pounds, with short brown hair, and brown eyes.

He was last seen wearing a dark blue fleece jacket and blue jeans.