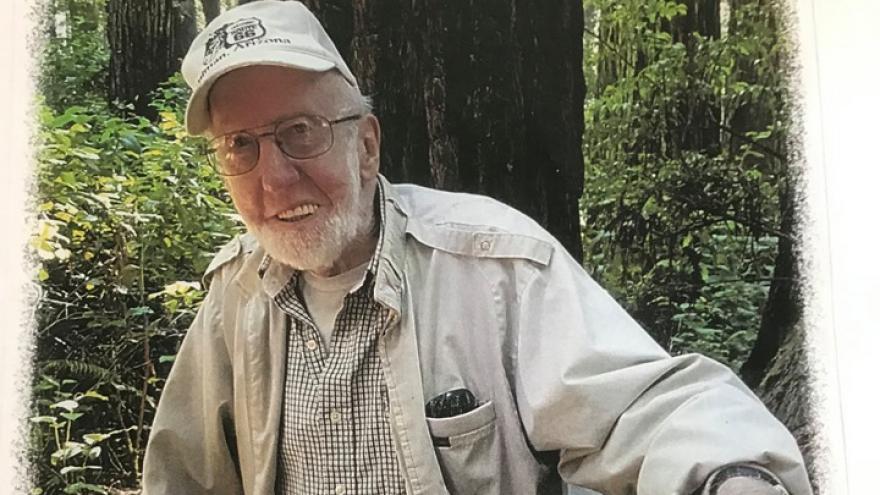 Norbert 'Tony' Dantzman was last seen around 10 a.m. on Friday.

He was last seen at the Strouf Motel in Winter, Wisconsin where he was staying with his family.

Tony was last seen wearing a checkered shirt with a black vest, black pants, black shoes, and a grey hat with a Marines emblem. He also wears glasses.

He is described as being 5'9, weighing 136 pounds, with short gray hair, and brown eyes.

Anyone with information is asked to call the Sawyer County Sheriff's Department at 715-634-5213.