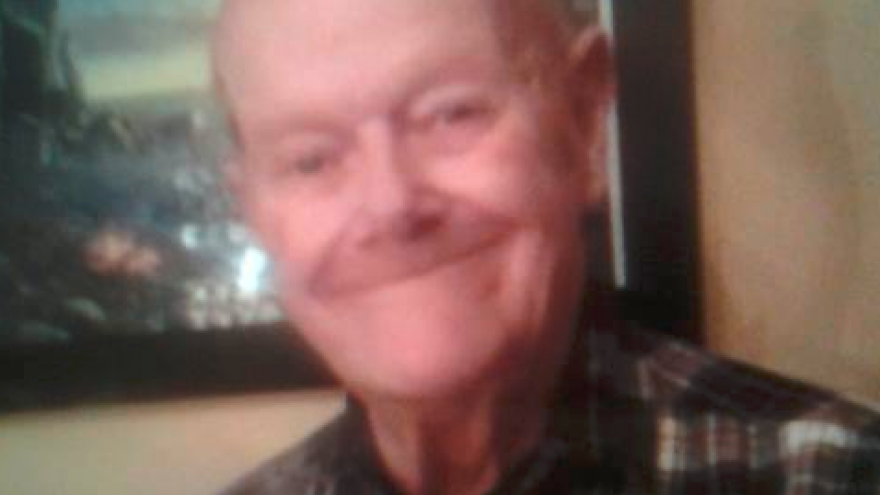 UPDATE: GREENFIELD, Wis. (CBS 58) -- A Silver Alert for a missing Greenfield man has been canceled.

Mr. Jorgensen has been found safe.

GREENFIELD, Wis. (CBS 58) -- A Silver Alert has been issued for a missing 85-year-old Greenfield man.

Jack Jorgensen was last seen leaving his home in the 3900 block of S. Prairie Hill Lane in Greenfield.

Jack is described as a white male, 5'8, 186 pounds,  with short hair and blue eyes. He was last seen wearing a white long sleeve button down shirt, blue jeans, and a cowboy hat.

Jack was last seen on foot around 11 a.m. on Friday. He uses a walker for assistance walking.

Anyone with information is asked to contact local law enforcement.