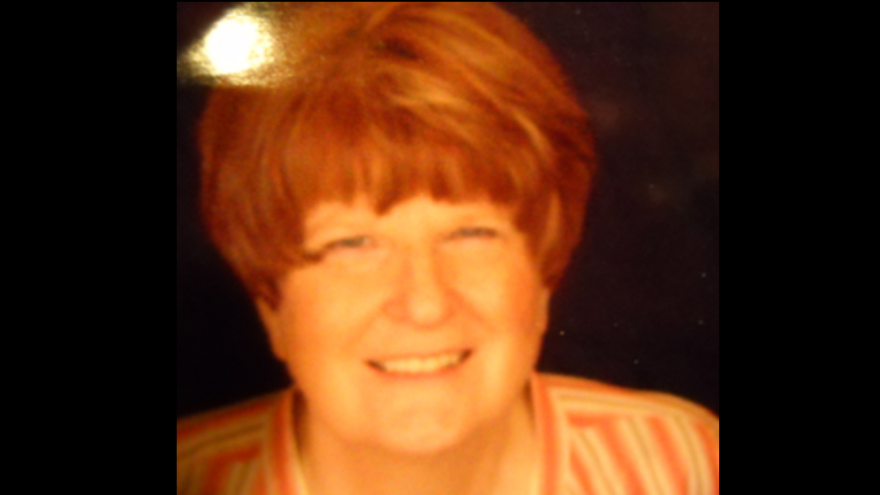 MANITOWOC, Wis. (CBS 58) -- The Silver Alert for Carolyn 'Carol' Hammond has been cancelled. Hammond was found safe in Manitowoc before 3 a.m., Tuesday morning.

MEQUON, Wis. (CBS 58) -- A Silver Alert has been issued for a missing Mequon woman.

Carol left her home for a missed lunch appointment and has not been seen or heard from since.

She was last seen wearing a green pullover sweater, blue jeans, and brown shoes. Carol walks with a slight limp.

Anyone with information is asked to call the Mequon Police Department at 262-242-3500.