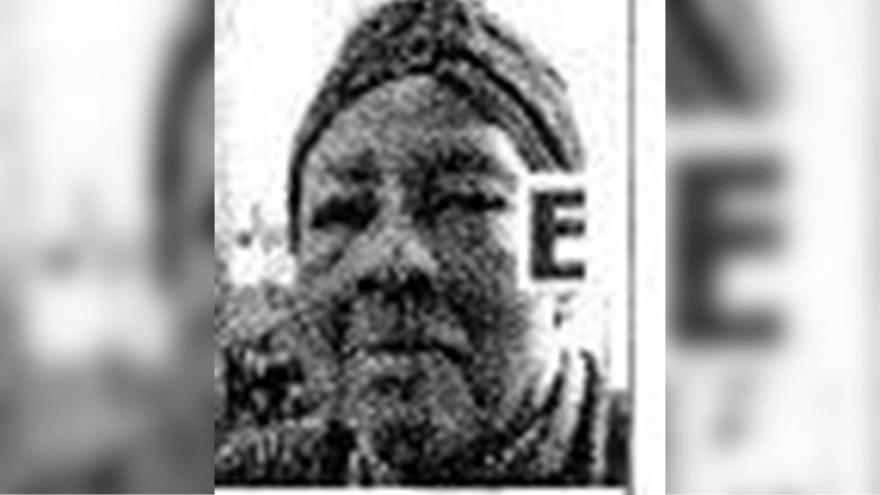 BAYSIDE, Wis. (CBS 58) -- The Silver Alert for 70-year-old Gloria Wynn has been canceled. Authorities say she has been found safe.

BAYSIDE, Wis. (CBS 58) -- Police are looking for a missing woman from Bayside.

Anyone with information is asked to call the Village of Bayside Police.

DNR board to gauge reaction to deer hunt changes