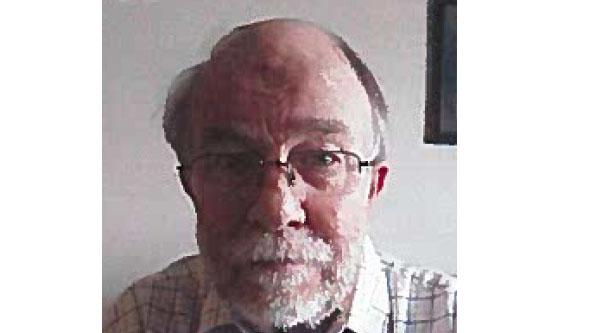 A Silver Alert has been issued for a Cottage Grove man who was last seen walking down the hallway of his assisted living home.

According to law enforcement, his wife later came to staff to report he was missing.

The license plate of the Corolla is WI: 704 PTM.

Koskela is described as 73-years-old and 5-feet 7-inches tall.

He was last seen wearing blue jeans and blue button up shirt with sleeves rolled up.