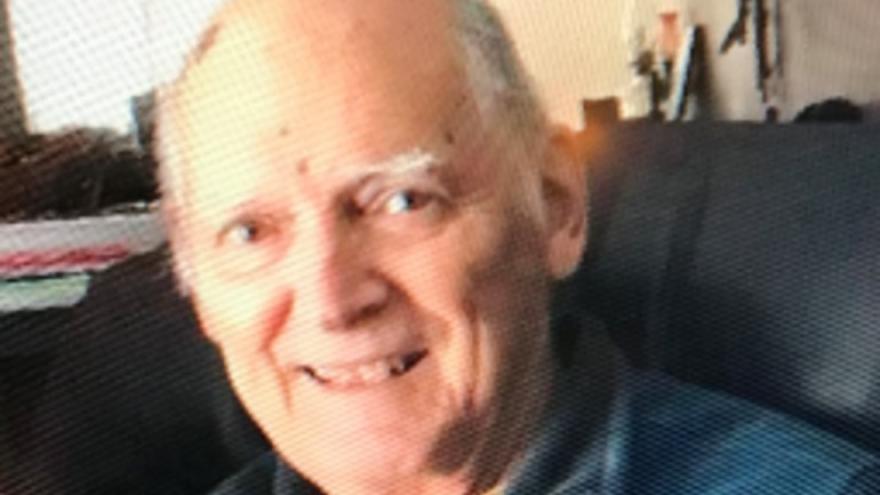 WAUKESHA COUNTY, Wis. (CBS 58) -- A Silver Alert has been issued for an 86-year-old man missing from New Berlin.

Officials say Edward A. Matarrese was last seen around 7 p.m. on Oct. 25 at his son's residence in Franklin.

He has not been seen or heard from since.

Matarrese is described as a white male standing 5'11", 165 pounds, with brown eyes and gray hair that's balding on top.

He drives a silver 2002 Buick Century with the Wisconsin military plate 63485M.

Anyone with information regarding his whereabouts is asked to contact the New Berlin Police Department at 262-782-6640. 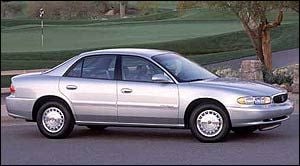