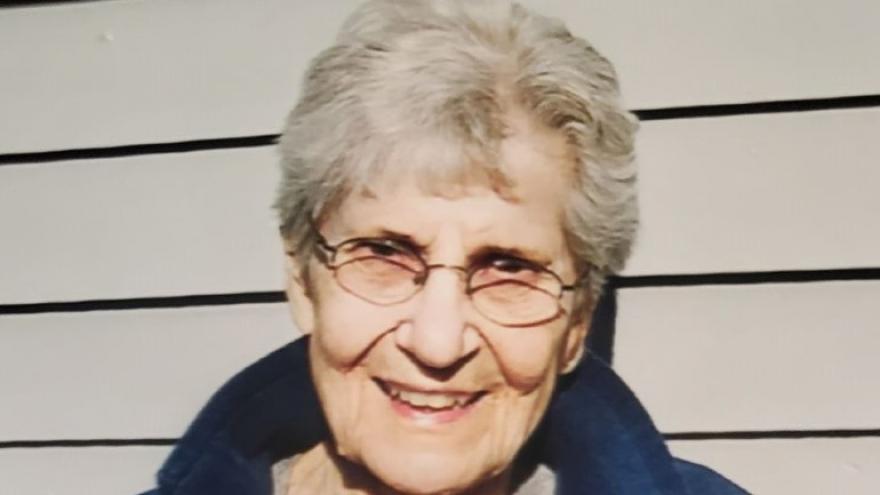 SHEBOYGAN COUNTY, Wis. (CBS 58) -- A Silver Alert has been issued for an 83-year-old woman missing from Sheboygan County.

Agnes Leubner was last seen around 10 a.m. Wednesday, July 28, near 13th and Clara Avenue in Sheboygan.

Officials say she was supposed to meet a friend for lunch in the town of Sheboygan around 11 a.m. but never showed up. They believe she may have gotten lost due to the amount of road construction in the area.

Agnes is described as a white woman standing 5'5", 100 pounds with brown eyes and short, gray hair.

Her vehicle is described as a dark blue 2007 Buick Lacrosse with the Wisconsin license plate 570DDC.

Agnes has patronized casinos in Green Bay and Menominee in the past.

Anyone with information is asked to contact the Sheboygan Police Department at 920-459-3333. 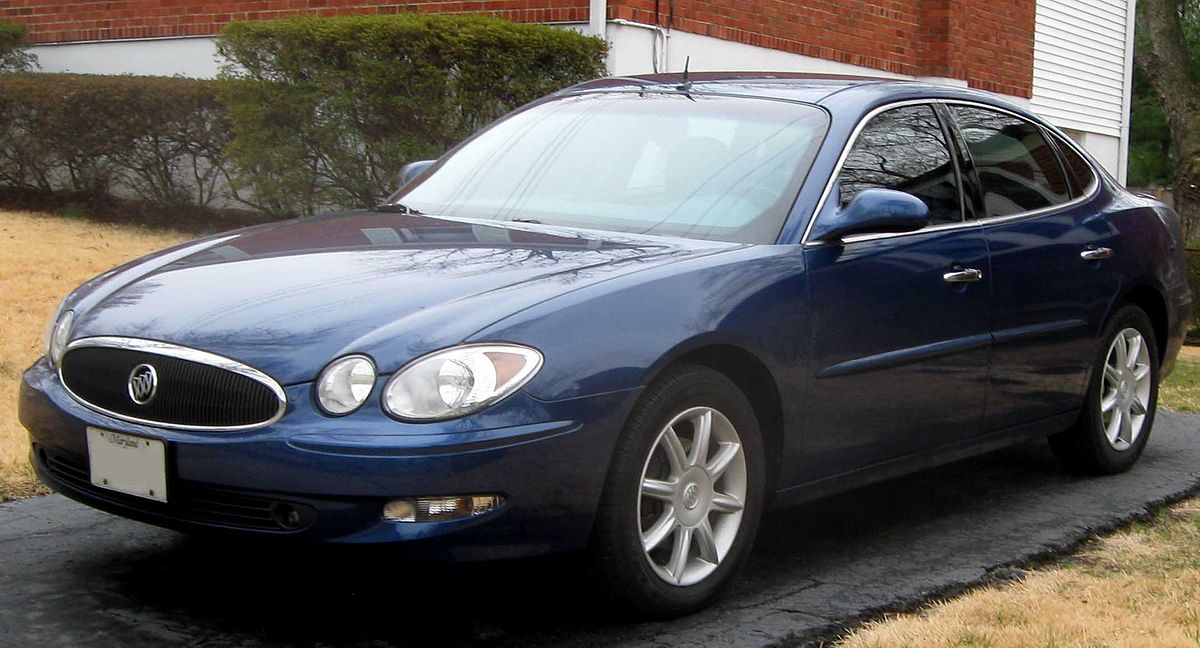