Silver Alert for missing 82-year-old woman cancelled; she has been found safe 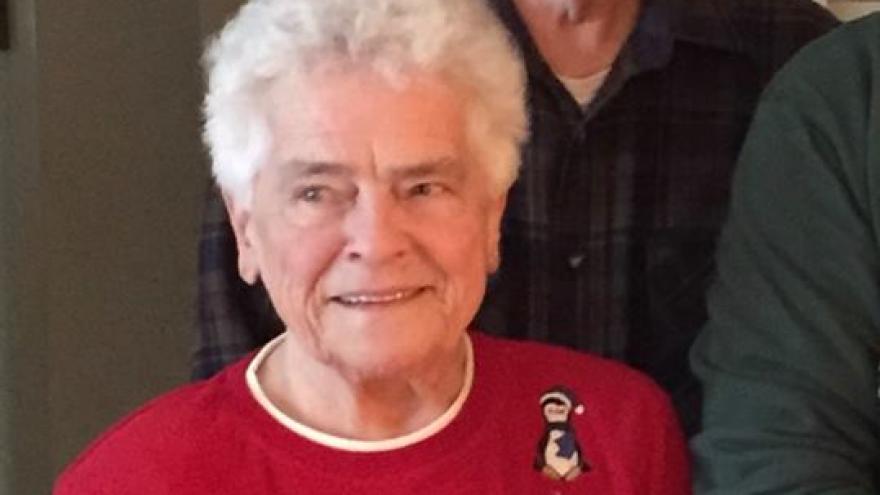 TOWN OF HOLLAND, WI (CBS 58) -- The La Crosse County Sheriff's Office has cancelled the silver alert for June Spurs.   The 82-year-old woman from rural Holman has been found and she is safe.

June Spors was last seen in the Town of Holland in rural Holmen, La Crosse County for a High School Reunion on Friday.

She was heading to the grocery store around 3 p.m. and has not been seen since.

June is originally from the Melrose area but currently lives in Edgerton.

She is described as 5'0, 140 pounds, with short and curly gray hair, and blue eyes. She was last seen wearing a blouse and jeans.

June was last seen driving a red 2016 GMC Terrain with a license plate of 974DNN.