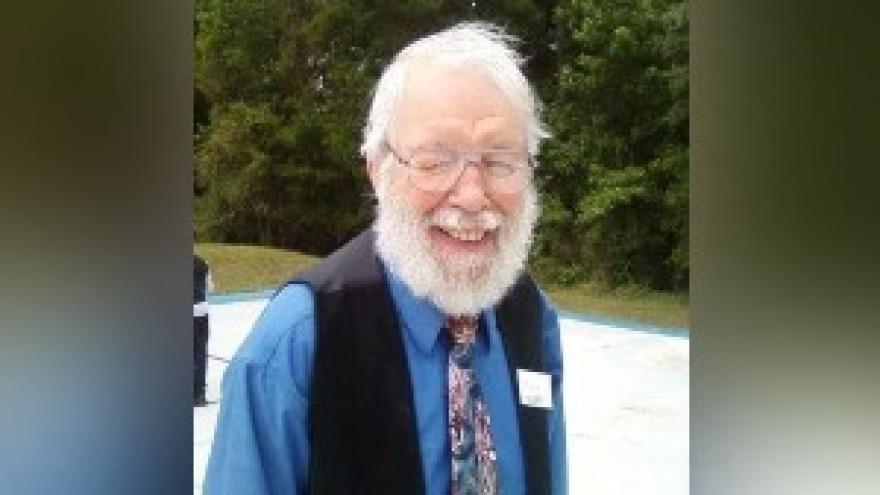 LIBERTY GROVE, Wis. (CBS 58) -- The Silver Alert has been cancelled and Mr. Donald Pardonner has been found safe.

Police say Donald was last seen on Grove Road in the township of Liberty Grove on Wednesday. He left in his vehicle without a cell phone. There is no indication where he was going, and no description of what he was wearing.

Donald is described as a white male, standing 5'9", weighing about 164 pounds, with blue eyes, white hair and a beard. He wears glasses and drives a black 2005 Honda CRV with the license plate "B0RNFR."

Anyone with information is asked to contact the Door County Sheriff's Office at 920-746-2416. 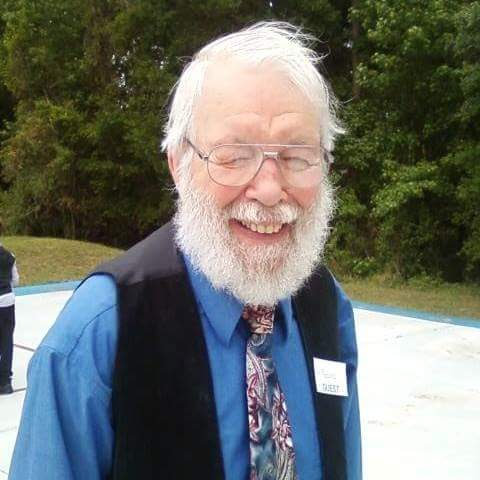