Subject of Silver Alert found frozen to death outside home 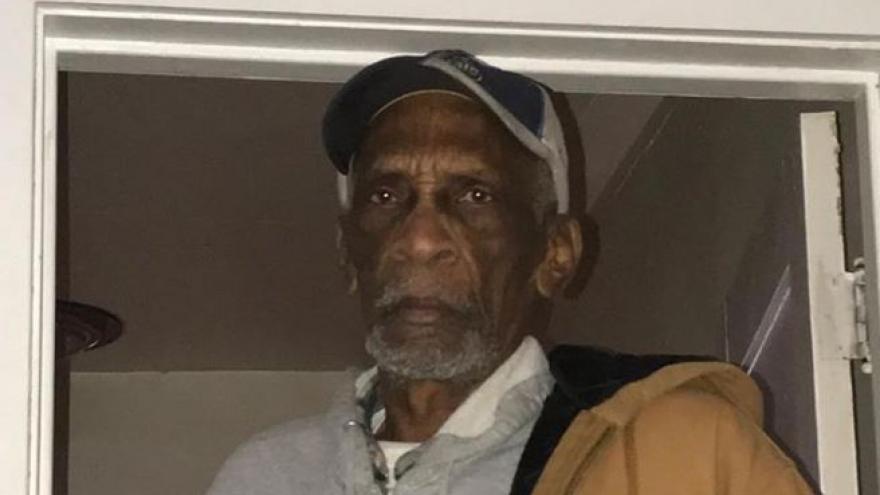 Albert Kelly, 79, was found frozen to death on Tuesday. Kelly went missing from his Sherman Boulevard home on Monday.

He was found three miles away outside of a home on 14th Street. Kelly had dementia and was not dressed for the conditions outside.

MILWAUKEE (CBS 58) -- The Silver Alert for a missing Milwaukee man has been canceled.

The Wisconsin Department of Justice confirms that Kelly has been located.

MILWAUKEE (CBS 58) -- A Silver Alert has been issued for a missing 79-year-old man from Milwaukee.

Investigators say Albert Kelly walked away from his home and was last seen in the area of N. Sherman Blvd. and W. Lisbon Avenue around 12:30 Monday afternoon.

He was last seen wearing a white and blue mesh baseball cap, a brown and white plaid shirt, waist-length brown Carhartt jacket with a hood, dark colored blue jeans, and possibly wearing green, white, and black Adidas tennis shoes. He may be wearing reader eyeglasses. Kelly is known to take the city bus. Authorities say he walks with a limp and is missing three partial fingers on his right hand and two partial fingers on his left hand.

Anyone with information on Kelly's whereabouts is asked to call Milwaukee Police at 414-935-7401.