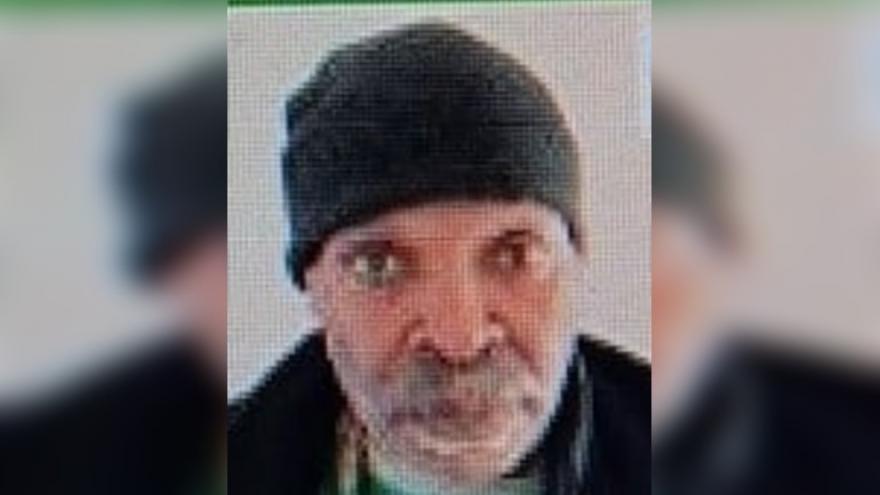 The Wisconsin Department of Justice says James Wilder was last seen near 67th and Donges around 10:42 a.m.

Officials say Wilder left his residence and did not return.

Wilder is said to normally only leave his home for 15 to 20 minutes before returning.

Wilder was last seen walking on foot in an unknown direction.

Officials say Wilder is Black with brown eyes, very little hair, and a white beard. He also has a scar above his eye. He is 6'1 and 200 pounds.

Anyone with information is asked to call the Brown Deer Police Department at 414-371-2900.