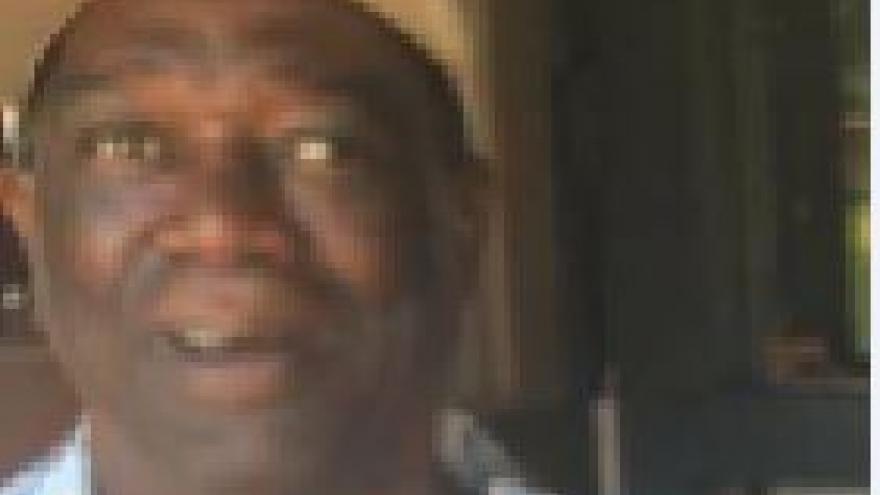 The Silver Alert has been canceled.

Hendrix has brown eyes, wears glasses, and is described as a black male, standing 5'8" tall, and weighing 195 pounds.

Harold walked away from a residence in West Allis around 4:45 p.m. Friday and may be trying to get to the area of 9th and Keefe in Milwaukee, according to the Wisconsin Department of Justice.

Anyone with information is asked to contact the West Allis Police Department at 414-302-8000.