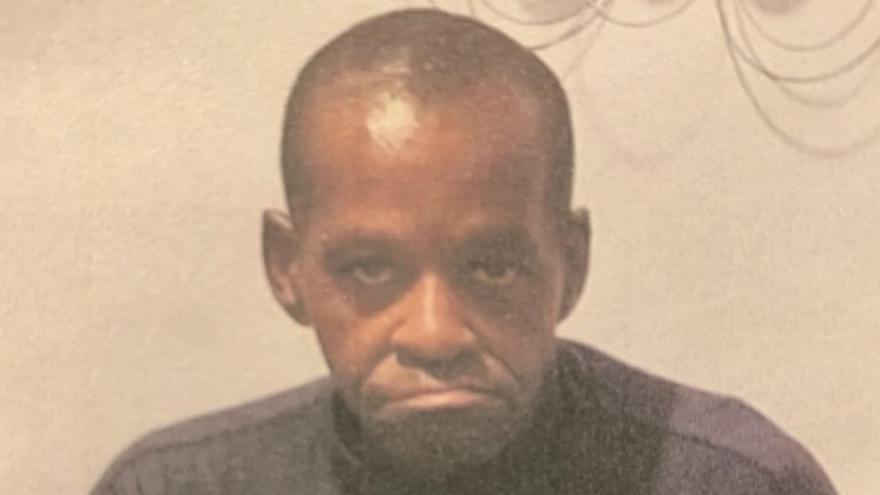 UPDATE (CBS 58) -- The Silver Alert has been cancelled. Mr. Young was found safe.

MILWAUKEE (CBS 58) -- A Silver Alert has been issued for a 61-year-old man missing from Milwaukee.

He is said to be cognitively delayed, and it is believed that he has dementia.

Freddie is described as a Black male, 6' tall, 185 pounds, with brown eyes and balding, black hair.

He was last seen wearing a black, white and blue coat with bleach stains, black pants, and black and white flip flops. 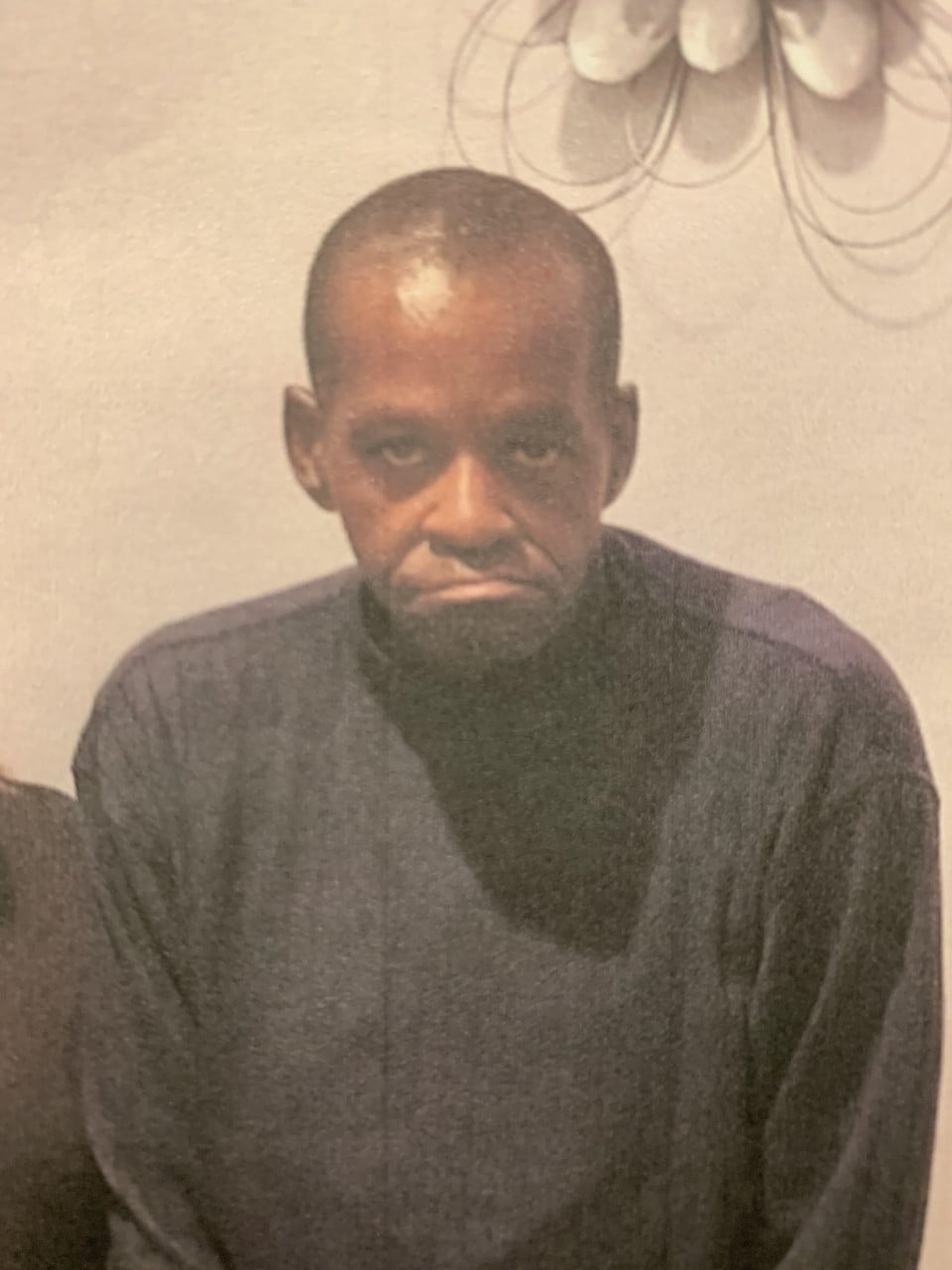