Missing Brown Deer woman has been found and she is safe 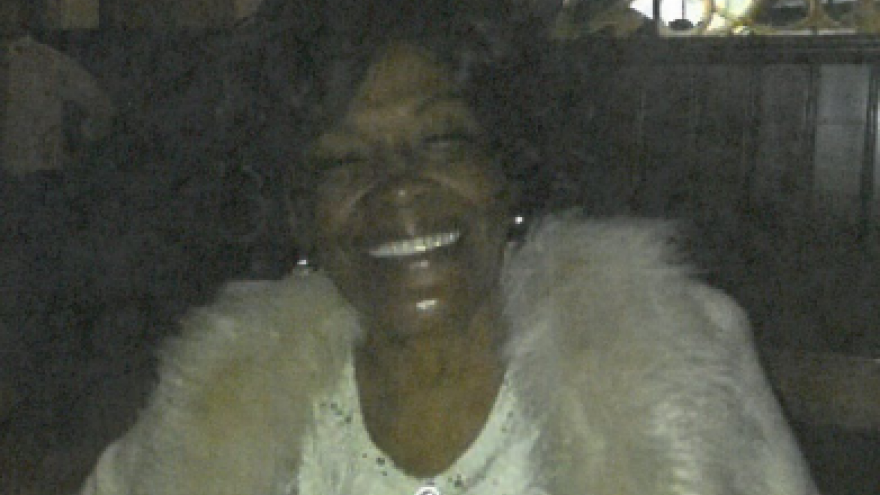 The Brown Deer Police has issued a Silver Alert for missing 86-year-old woman.   Opal Neal of Brown Deer was last seen at 8:45 PM on July 12 when she left her apartment at W Bradley Road and N Teutonia Avenue in Brown Deer.  Neal left her apartment to get a soda from a vending machine but near returned.   Neal is 5’5” tall and weighs 140 pounds.   She has black hair worn up in a bun.  When last seen, she was wearing a tan skirt, tan top and white sandals.  She was on foot. Neal is believed to have dementia or some other cognitive impairment. Anyone with information is asked to call Brown Deer PD at 414-371-2900.