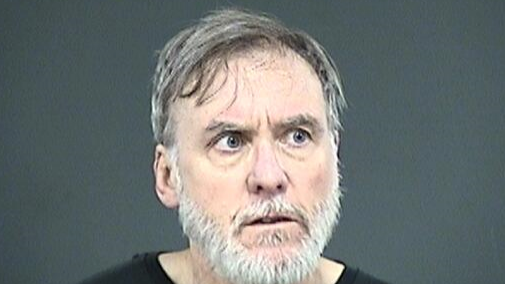 The Waukesha Police Department has issued a Silver Alert for Mark Alan Boever.  Boever is a 60-year-old white male who may be suffering memory issues or other cognitive impairment.  He is described as 5’8” tall and weighing 165 pounds.  He has gray hair and blue eyes and has gray facial hair about one inch in length.  Boever left his Waukesha home at 9 AM on April 13, heading to Menomonee Falls to get his vehicle repaired.  He has not returned.  Boever was driving a Silver 2004 Honda CR-V, with Wisconsin license number 236-BHP.  Boever was last seen wearing a black leather jacket, blue jeans, tennis shoes and glasses.  Law enforcement has reason to believe that Boever may be in the Milwaukee area where he previously lived.

If you have any information on the whereabouts of Mark Boever or this vehicle, please call the Waukesha Police Department at 262-524-3831.